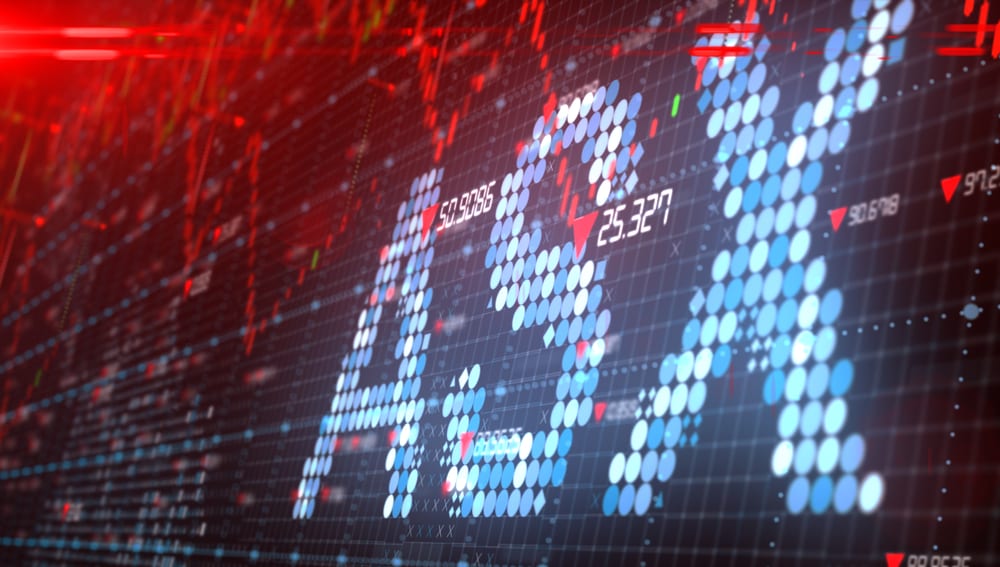 While Stake doesn’t charge commissions on trades, it does take a cut on the foreign currency conversion involved in buying and selling US stocks

As markets buck like a mechanical bull, Australians have never looked so keen to clamber on.

While the likes of Amazon may have done spectacularly out of the market rush, it’s the local broker letting Australians get a piece of the action which may have done even better.

Local online broker Stake, which allows Australians to invest on Wall Street, has just been propelled to 100,000 customers in the midst of market volatility and frantic Australian investing.

In the last five years there’s been a lot of growth in international trading but this just accelerated that trend and we were in position and ready to go when it did hit, CEO and co-founder Matt Leibowitz told Business Insider Australia.

While Stake doesn’t charge commissions on trades, encouraging more frequent trading, it does take a cut on the foreign currency conversion involved in buying and selling US stocks.

Leibowitz, who launched Stake in 2017 after discovering how hard it was to trade on Wall Street from Australia, says part of its success has been appealing to the aspirational.

There’s been a real shift even at a social level where you’re seeing a counterculture pop up, and you can see that with things like ‘The Big Short’, ‘The Wolf of Wall Street’, [and] ‘Billions’, he said.

People are fascinated about what’s happening and how can I make my money work harder? How can I get out of this nine to five because it’s really hard to move up in the world if you’re not having your money work for you in the share market, he said.

It is clear Stake has these types of investors in mind with users given the option to filter investments by trading strategy. From a drop-down menu, users can select options like “today I want to make money when markets fall”, “short the oil market”, or get exposure to gold or the volatility expectation index VIX.

While Australians have traditionally held a preference for homegrown companies, platforms like Stake have helped foster a growing appetite for Wall Street darlings.

Australians are so aware of how successful companies like Netflix, Spotify and Tesla are and want a way to share in that, Leibowitz said.

Not that the timing has hurt. As markets jumped out of the window in March, US tech stocks proved a port in stormy seas. As markets then rallied, it was these household names that nabbed the lion share of gains while other sectors floundered.

It’s no surprise then that trading platforms have been going gangbusters at the same time. Competitor eToro amassed 13 million users earlier this year, while Leibowitz revealed Stake itself has grown 167% since the start of the year.

Recognising this surging demand extends beyond Australia’s shores, Leibowitz is now looking to capitalise on it overseas, with a target of doubling again by the end of the year and tripling in 2021.

We feel that we’re building a business that Australians can actually look back on and be like, ‘wow, ‘where did this thing come?’, he said.

To get there, Stake has now moved into New Zealand, Brazil and the UK, with a view to “attack” the European market soon.

He said, we’re all about providing access to the opportunities people want to take. The US is just so deep that we haven’t really even scratched the surface yet.