Australians investing more in Asia than in the US 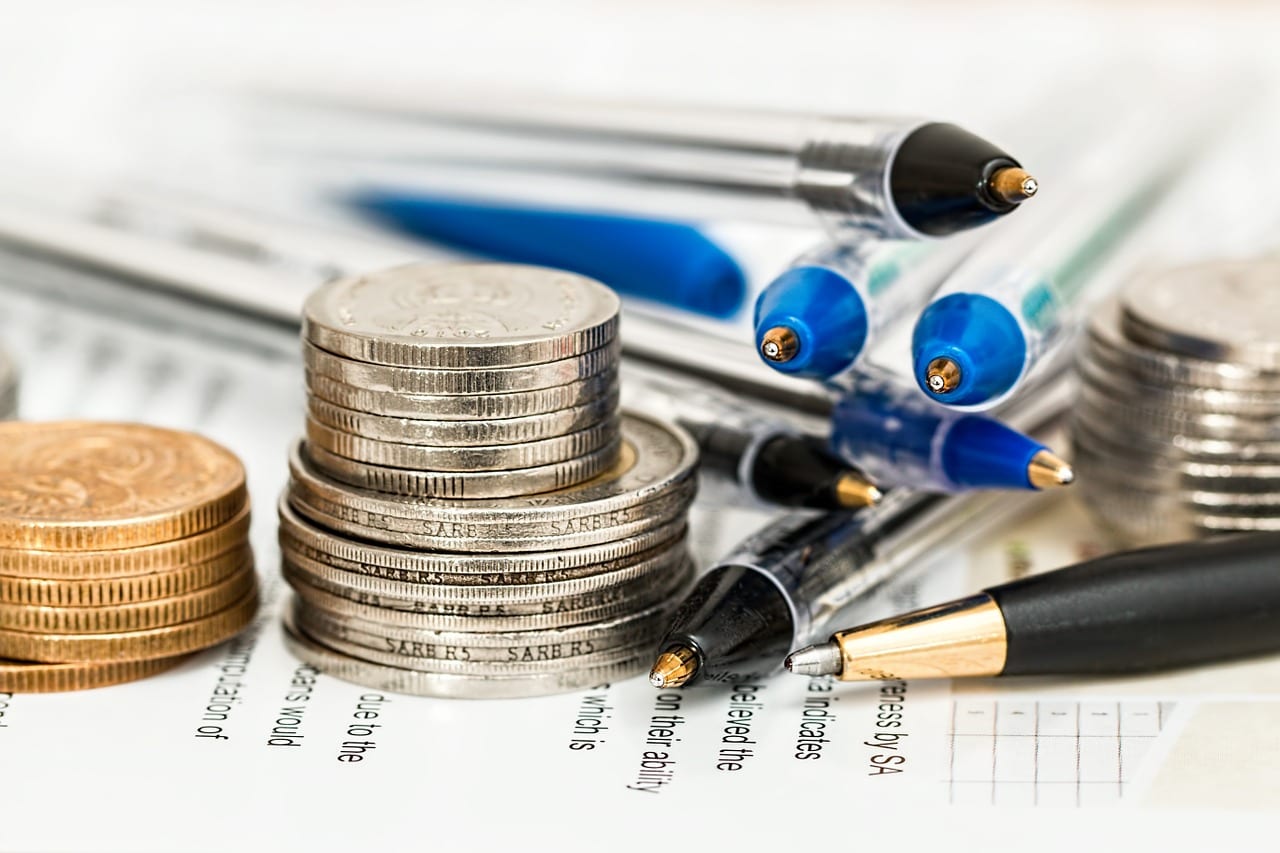 Personal investments to the US have declined over the last two years, while increasing in Asia and Europe

Leading online foreign exchange provider WorldFirst has analysed more than 1,000 international currency transfers for personal investments made by its customers over the past two years to uncover interesting trends as to where Aussies are investing their money overseas. It found that personal investments in AUD to the US via money transfers has declined throughout 2016 and 2017, while investments in Europe and Asia have grown.

The most attractive international destination for WorldFirst’s Australian customers was Hong Kong, with a 77% increase in Australians investing in Hong Kong via money transfers. This was followed by the UK which saw a 73% increase. Investments in Australian currency to Singapore also grew by 16% over 2016 and 2017.

Commenting on the trends revealed by the data, head of foreign exchange at WorldFirst Patrick Liddy said that on the one hand, the uncertainty of Brexit has caused political and economic instability in the UK, but foreign investment from Australia actually increased last year. Across the pond, the uncertainty of Trump’s America, his stance on immigration and his ‘America First’ foreign policies are clearly having a significant effect on Australians’ attitude to investment in the US.

Research from online investment platform Stockspot released in June revealed Asian share exchange traded funds (ETFs) outperformed every other international region over the past 12 months. Its research found four out of the top five best performing ETFs for returns were Asian share ETFs.

Patrick reminds Australian investors who might be looking to invest in overseas markets to consider the exchange rate before making their investment. He said whether they are investing in property or overseas share markets, it’s important that they take into account foreign exchange rates as part of their investment strategy, to avoid losing up to thousands on a single transfer.