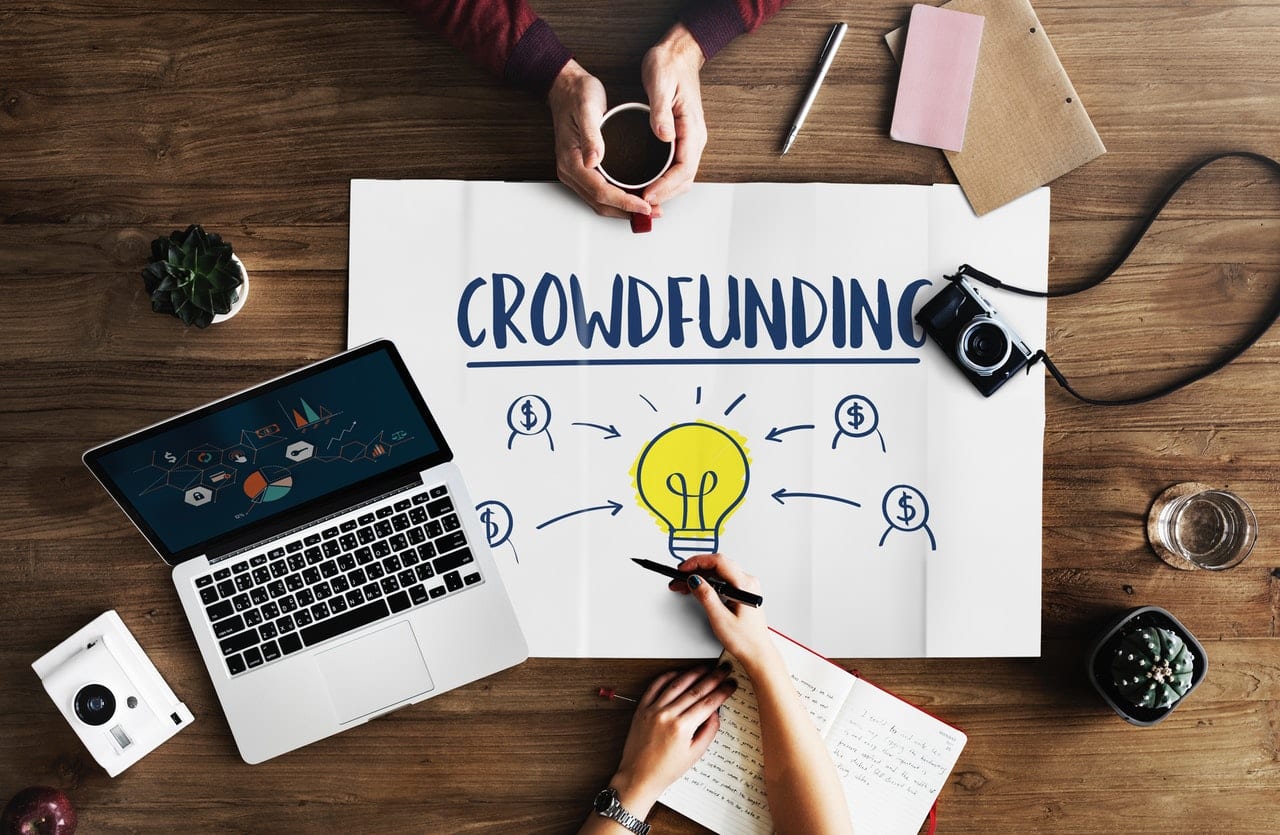 Craft brewer Innis & Gunn is to accelerate its growth plans after smashing a £1m crowdfunding target.

The Edinburgh-based firm’s AdventureCapital campaign raised a total of £2.5m by the time it closed on Tuesday.

The brewer had aimed to raise £1m by selling 2% of its share capital.

But after reaching that target within three days, it accepted further investment in exchange for additional equity.

At the close of the campaign, the brewer had sold 4.79% of its share capital to more than 2,000 investors.

It now plans to expand its Beer Kitchen chain by opening four new bars in the next 12 months, including one in Canada. It already operates three bars in Edinburgh, Dundee and St Andrews.

Innis & Gunn is also aiming to triple production at its brewery in Perth in the next two years, with a view to doubling company turnover to £25m within three years.

Founder Dougal Gunn Sharp said: “Raising £2.5m is an amazing achievement and is testament to the belief the public has in our potential to affect and change the future of beer in the UK and abroad.

“We’ve worked tremendously hard over the last 13 years to brew great-tasting, award-winning beer and this campaign has given us the opportunity to do even more.”

The company said on Wednesday that the facility would now be known as The Innis & Gunn Brewery.

Please remember that investments of any type may rise or fall and past performance does not guarantee future performance in respect of income or capital growth; you may not get back the amount you invested.
Richard StanleyDecember 8, 2016 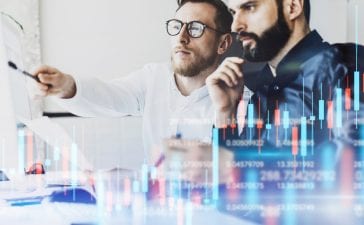 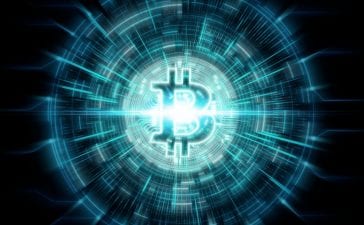 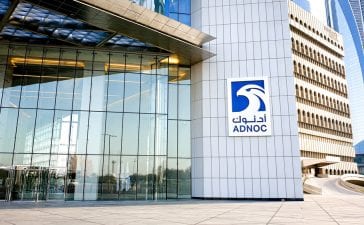 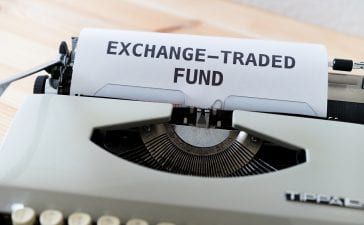