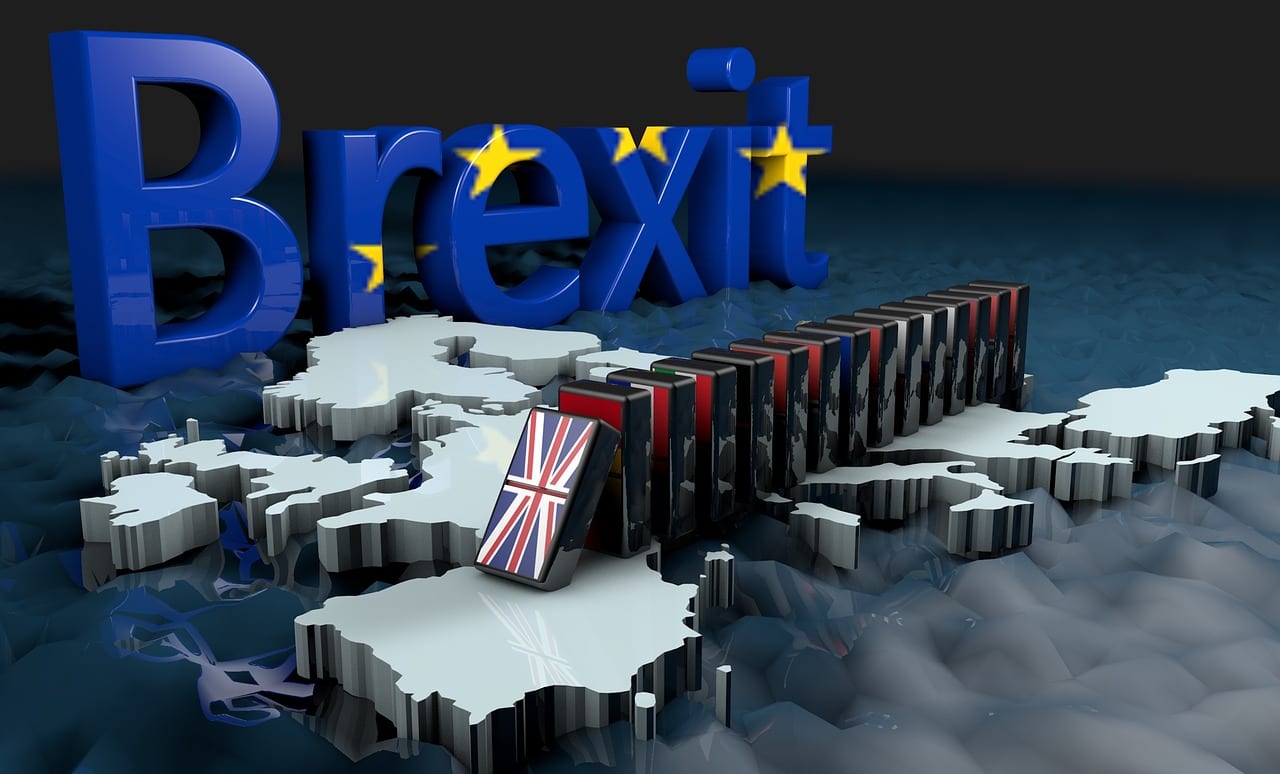 The possibility of an adverse brexit continues to impact the property sector as house prices fell across the UK in the month from December to January, hitting the sector further, with only a slow growth in the annual rate of increase at less than 1 per cent, according to figures from the Halifax.

The February release shows the quarterly change in house price has dropped 0.6 per cent and the monthly change is down 2.9 per cent.

Halifax managing director Russell Galley said attention will no doubt be drawn towards the monthly fall of -2.9% from December to January, the second time in three years that there has been a drop as a new year starts.

However, the bigger picture is actually that house prices have seen next to no movement over the last year, with annual growth of just 0.8 per cent, he said.

Galley said this could either be viewed as a story of resilience, as prices have held up well in the face of significant economic uncertainty, or as a continuation of the slow growth witnessed over recent years.

There’s no doubt that the next year will be important for the housing market with much of the immediate focus on what impact Brexit may have. However, more fundamentally it is key underlying factors of supply and demand that will ultimately shape the market, he added.

On the supply side, the most constraining factor to the health of the market is the shortage of stock for sale, although this does support price levels.

On the demand side there have been very high employment levels, improving real wage growth, low inflation and low mortgage rates. All positive drivers tempered by the challenges of raising deposits. On balance therefore price growth may remain subdued in the near term.

Nationwide, Britain’s biggest building society, said that annual growth in house prices almost ground to a halt in January, declining to 0.1 per cent – the slowest annual rate since February 2013.

Last week, estate agent Foxtons said 2018 was “one of the toughest sales markets” ever seen in London as it revealed profit for the year is expected to have fallen by 80 per cent. It expects 2019 to remain “challenging”.

The property company said it was the biggest dip over a period of two months that the country has seen since 2012, with the festive period, stretched affordability and uncertainty over Brexit all playing a part in the dramatic decrease.

Please remember that investments of any type may rise or fall and past performance does not guarantee future performance in respect of income or capital growth; you may not get back the amount you invested.
Richard StanleyFebruary 8, 2019