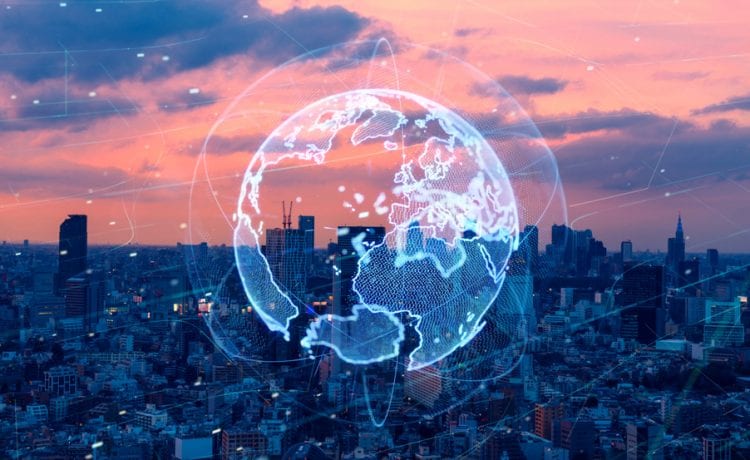 Britain demanded “more realism” from the European Union ahead of crucial post-Brexit trade talks on Tuesday, but the mood was soured by reports that London was looking to rewrite an agreement the two sides had already signed.

Prime Minister Boris Johnson’s chief negotiator, David Frost, said “we must make progress this week” if an agreement is to be reached by the end of a post-Brexit transition period in December.

For that, “we need to see more realism from the EU about our status as an independent country”, he said ahead of Tuesday’s talks with the EU’s Michel Barnier in London. If they can’t do that in the very limited time we have left, then we will be trading on terms like those the EU has with Australia, and we are ramping up our preparations for the end of the year.

Talks have been deadlocked for months over issues such as the extent of EU access to UK fishing waters, state aid and fair competition rules. Both sides say a deal must be agreed by a mid-October EU summit.

But there was concern in Brussels after the Financial Times reported Johnson planned to legislate to override parts of the Withdrawal Agreement struck before Britain left the EU in January.

Everything that has been signed must be respected, Barnier warned, saying he would discuss it with Frost.

The FT said legislation to be put before the UK parliament this week would undermine agreements relating to Northern Ireland customs and state aid.

Under the protocol, Northern Ireland, which will have Britain’s only land border with the EU, will follow some of the bloc’s rules to ensure the frontier remains open.

Johnson agreed to the Withdrawal Agreement last year but he now believes there is an “unforeseen” risk that it will leave Northern Ireland isolated from the rest of the United Kingdom, the Daily Telegraph reported.

Eliminating border checks with the Republic of Ireland was a key part of the 1998 Good Friday Agreement, which ended 30 years of violence over British rule in the province.

I trust the British government to implement the Withdrawal Agreement, an obligation under international law and prerequisite for any future partnership, European Commission president Ursula von der Leyen said.

Johnson’s spokesman said the UK government was “fully committed to implementing the Withdrawal Agreement and the Northern Ireland protocol, and we have already taken many practical steps to do”.

But he said it was taking “limited and reasonable steps to clarify specific elements” of the protocol in UK law, to “remove any ambiguity”.

The report provoked an angry backlash in Dublin and Belfast, where the prospect of a potential “hard border” is a reminder of decades of unrest.

This would be a very unwise way to proceed, Irish Foreign Minister Simon Coveney said in response to the FT report.

Jitters were also felt on the currency market, where the pound slid against the dollar and euro on fears that the UK-EU talks would fail and severely disrupt trade ties.

Some analysts, however, suggested the row over Northern Ireland was a move by London to raise the pressure in the trade talks.

Leo Varadkar, Ireland’s deputy prime minister, said the increased rhetoric from London and Brussels was inevitable “sabre-rattling” and “posturing” as the deadline approached.

Johnson has said that failing to reach agreement would still be a “good outcome” for Britain, dubbing it an “Australia-style” deal.

However, Australia trades with the EU under World Trade Organization rules and tariffs, which would cause significant disruption to cross-Channel trade.

Britain formally left the 27-member bloc on January 31 but remains bound by EU rules until the end of December while it tries to thrash out new terms of its relationship.

Please remember that investments of any type may rise or fall and past performance does not guarantee future performance in respect of income or capital growth; you may not get back the amount you invested.
Richard StanleySeptember 8, 2020