Britain to respond to EU legal action over NI 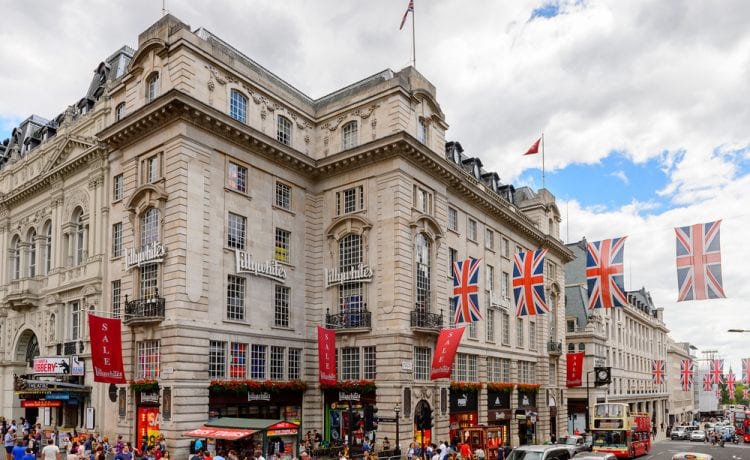 Britain has agreed with the European Union (EU) that it will respond to the bloc’s legal action over how it has introduced new trading rules for Northern Ireland by mid-May, a spokeswoman for the government said on Wednesday.

The EU launched legal action against Britain in March for unilaterally changing trading arrangements for Northern Ireland that Brussels says are in breach of the Brexit divorce deal agreed with London last year.

Britain has denied that the move undermines the part of the Brexit deal that governs trade to the British province, saying it extended the grace period for checks on goods moving to Northern Ireland to ease their passage.

In line with precedent that typically allows two months to respond to proceedings of this kind, we have agreed with the EU that we will respond to the Letter of Formal Notice by mid-May, the spokeswoman said.

We’ve been clear that the measures we have taken are lawful and part of a progressive and good faith implementation of the Northern Ireland Protocol, the spokeswoman said.

Supermarkets in Northern Ireland have seen some shortages of food since leaving the EU’s single market at the end of last year, and the British government has also delayed introducing checks on parcels and pets.

The difficulties stem from the terms of Britain’s withdrawal agreement, which leaves Northern Ireland in the EU single market for goods and so requires checks on goods arriving there from other parts of the United Kingdom.

The two sides are due to meet on Thursday for talks on Northern Ireland at a meeting unlikely to reach a breakthrough but seen more as a staging post as London and Brussels try to find a way to ease differences over trade.

Please remember that investments of any type may rise or fall and past performance does not guarantee future performance in respect of income or capital growth; you may not get back the amount you invested.
Richard StanleyApril 15, 2021