Britain’s FTSE moves up, shrugging off worries over global trade 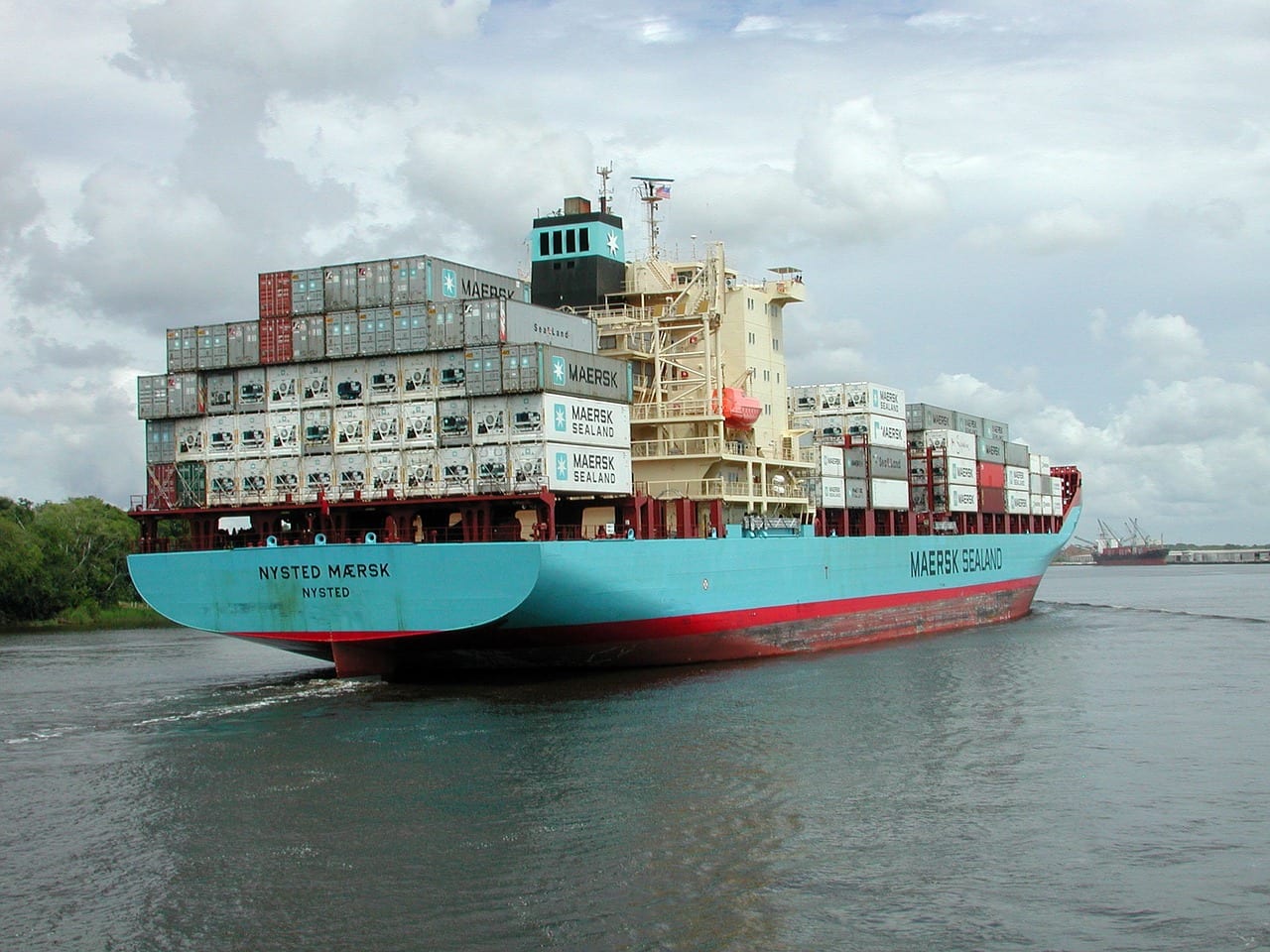 The UK’s top share index rose on Friday, shrugging off any worries over global trade after U.S. tariffs on Chinese goods took effect.

The U.S. imposed tariffs on $34 billion in Chinese imports, with Beijing saying it had no choice but to respond in kind.

While the uncertainty surrounding the tariffs and their impact on growth has weighed on market sentiment, the reaction across European stocks was optimistic with the broad market in positive territory.

Some analysts suggested that the tariffs had already been priced in by the market, as the FTSE has posted a slight loss in June and is down 0.3 percent so far in July.

Market analyst at CMC Markets UK, David Madden, said that a lot of the bad news was already factored in.

Also pointing to an improvement in sentiment between the U.S. and Brussels, Madden said that for a while European markets were taking their cues from Asian, and … Asian markets bounced back probably on the short-covering, because markets really couldn’t fall much further.

German Chancellor Angela Merkel said on Thursday she would support lowering European Union tariffs on U.S. car imports in response to an offer from Washington to abandon threatened levies on European cars in return for concessions.

On the day, shares in consumer staples contributed the most to gains, while ITV shares were the biggest-gainers on the index, up nearly 4 percent. The UK broadcaster was boosted by a double upgrade from Societe Generale, whose analysts moved their rating on the stock to “buy” from “sell”, saying that the majority of the headwinds ITV has faced have now passed.

However, a more negative note from Barclays on UK motor insurers hit shares in Direct Line, which was the biggest faller with a 2.7 percent decline.

More cyclical sectors such as materials, energy and financials fell, however, though not enough to send the FTSE lower. These sectors have been particularly hit by the uncertainty caused by tension in global trading relationships.

Deal-related news spiced things up among mid-caps, with shares in Inmarsat dropped more than 7 percent after the British firm rebuffed a $3.2 billion takeover from U.S. satellite group EchoStar.

Please remember that investments of any type may rise or fall and past performance does not guarantee future performance in respect of income or capital growth; you may not get back the amount you invested.
Richard StanleyJuly 8, 2018