British American Tobacco shares were down on probe reports 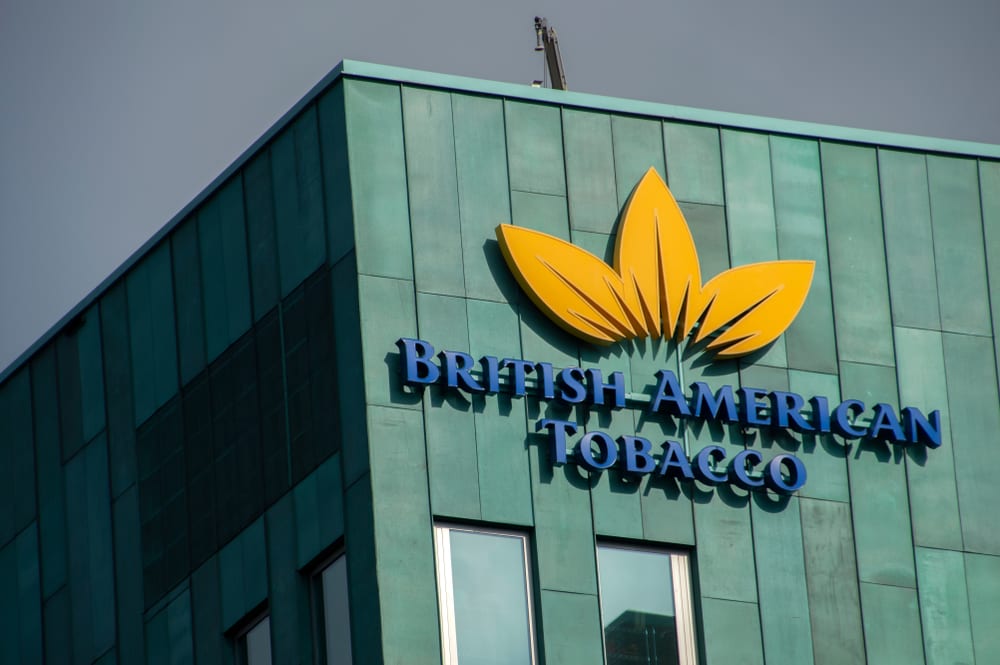 Shares in British American Tobacco began the week in the red following reports it is facing a criminal probe in the US over suspected breaches of sanctions.

The FTSE 100-listed cigarette giant is cooperating with the US Department of Justice and an intelligence agency that sits under the US Treasury department, the Office of Foreign Assets Control.

BAT had flagged in its annual report last month it was aware an investigation was under way.

It has declined to say whether the case is a criminal probe – but if it is, then it could be a serious and costly blow for the Lucky Strike and Dunhill maker.

The details are still scant, with neither BAT nor US authorities revealing which country or countries the inquiry is concentrating on.

But Jefferies analysts believe it could relate to an ongoing case in the UK, in which the Serious Fraud Office is examining ‘suspicions of corruption’ that followed allegations made in The Guardian newspaper about BAT paying bribes in Africa.

Jefferies adopted a wait-and-see approach to the investigation, saying: If we are right, and it does relate to the same accusations, the fact this has been ongoing in some form since 2017, with no apparent conclusion (that we are aware of) we would not worry too much about it for now.

Elsewhere on the Footsie, Glencore shares edged 1.1 per cent lower, down 1.62p, to 143.14p, after it said operations had been disrupted in a number of countries – from Peru to Zambia – but declined to go into further details ahead of a production update later this month.

Gold miners, on the other hand, made gains as the price of the metal surged. It rose almost 2 per cent to $1,744 an ounce as the International Monetary Fund said it thinks the global economy will shrink by 3 per cent this year.

A safe haven for investors during tricky trading, gold has been buoyed by the stock market turbulence triggered by the coronavirus outbreak, and some analysts now think it could climb past all-time high levels of $1,900 it reached in 2011.

Russ Mould, investment director at AJ Bell, said it is ‘those investors who have faith in gold (and gold miners) who are really starting to coin it’.

But the rally among gold miners failed to nudge the FTSE 100 into the black. It fell 0.88 per cent, or 51.35 points, to 5791.32, after Britain’s Office for Budget Responsibility said one of its scenarios for this year could see UK GDP fall by 35 per cent.

Beleaguered cinema chain Cineworld was one of the largest mid-cap fallers, closing 18.4 per cent lower, down 14.24p, to 63p following weekend reports some of its lenders in Canada and the US are looking to derail its £1.6bn debt-funded takeover of Canadian cinema chain Cineplex.

Jet2-owner Dart Group fell 7.9 per cent, or 57p, to 666p, despite bringing the former chief customer officer of Tesco and ex-Amazon UK managing director Robin Terrell onto its board as a non-executive director.

And shares in Yorkshire paving company Marshalls edged 2.5 per cent lower, down 16.5p, to 633.5p, despite securing extra support from lenders, and management taking 20 per cent pay cuts.