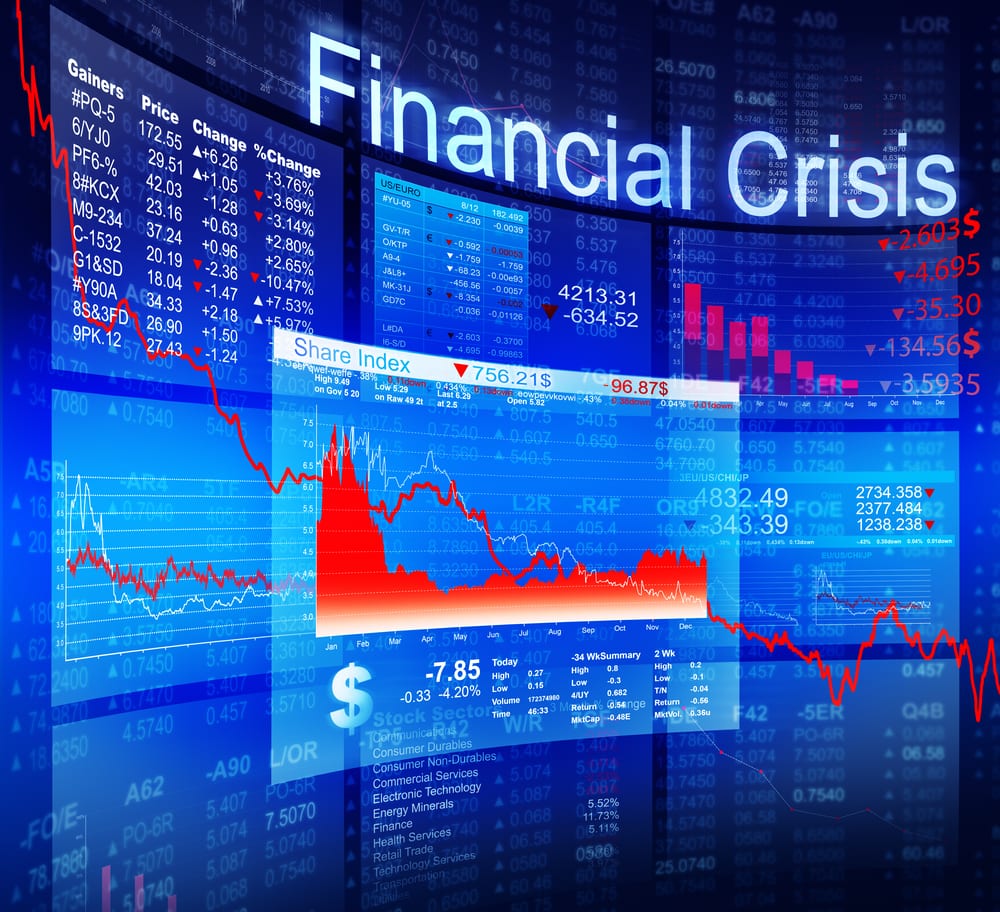 British car production will slump to its lowest level since the financial crisis this year, the industry has warned, after the coronavirus pandemic forced the closure of every large factory in the UK.

Passenger car output will fall by 18% to only 1.1m in 2020, down from 1.3m last year, according to forecasts for the Society of Motor Manufacturers and Traders (SMMT) carried out by AutoAnalysis. It would be the lowest number since the depths of the financial crisis in 2009, when 999,460 cars were made in the UK.

Aston Martin, Lotus and McLaren announced on Tuesday the suspension of production at their factories as the UK entered coronavirus lockdown, adding to previous shutdowns from larger producers such as Jaguar Land Rover and Nissan. Every large car production plant in Europe is now closed as governments try to limit the spread of the disease.

The SMMT warned that the production hit could be significantly larger than 200,000 vehicles if the shutdowns last longer than a few weeks. A larger fall could potentially rival the weakness of 2009. The preceding low was in 1984.

The coronavirus outbreak has added further pressure to a UK car industry that was already struggling with declining sales of diesel cars and the expensive switch to producing electric vehicles.

At the same time, significant Brexit uncertainty remains, with the government still publicly committed to reaching a free-trade agreement with the EU by the end of the year.

Matt Western, the Labour MP whose Warwick and Leamington constituency is in the key West Midlands car-making region, said he feared the combination of Brexit uncertainty and a coronavirus recession could imperil more UK car plants, following a spate of closures.

“Domestic manufacturers will be saying, ‘What’s the point of us having a plant here when we’re not selling any cars here’,” he said.

Mike Hawes, the SMMT’s chief executive, said UK production was “fundamentally strong” with production flat in February compared with the previous year. However, those figures “reflect the calm before the storm”, he said.

With UK car plants now effectively on national shutdown and many global markets closed, the outlook is of deep concern, he said. We wholeheartedly welcome government’s extraordinary package of emergency support for businesses and workers, but this must get through to businesses now. If we’re to keep this sector alive and in a position to help Britain get back on its feet, we urgently need funding to be released, additional measures to ease pressure on cashflow and clarity on how employment support measures will work.