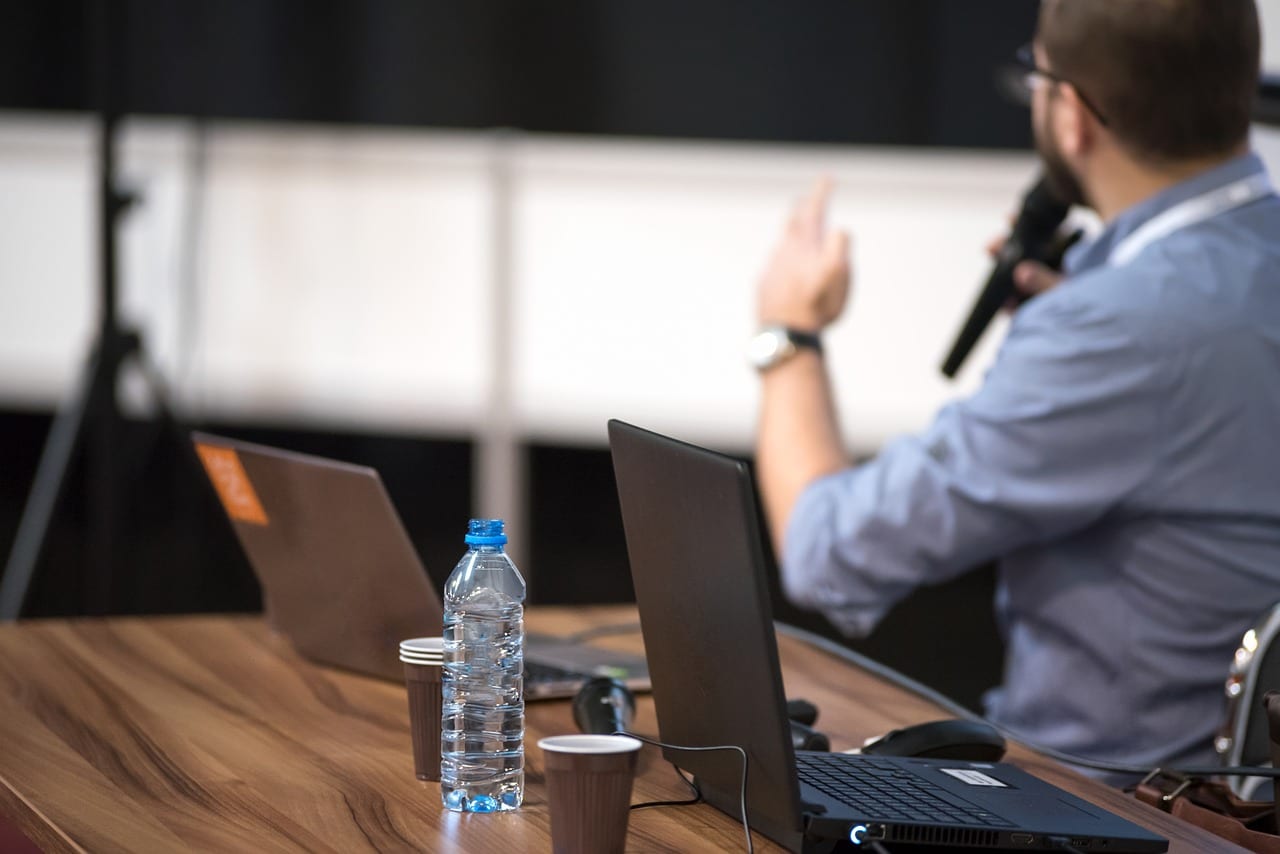 Business activity in the UK services sector declined for the first time in over two and a half years according to IHS Markit’s Purchasing Managers’ Index. The index fell from 51.3 in February to 48.9 in March. A reading of over 50 suggests growth while one under 50 implies contraction.

East Midlands Trains operator Stagecoach gained 4.6% to 162p after strong trading and good progress in its UK rail division resulted in improved forecasts for earnings per share for the year to 27 April 2019.

Shares in Superdry dropped 10% following a swathe of management resignations after the markets closed on Tuesday after founder Julian Dunkerton won a vote to return to the company.

Financial services company Quilter made a takeover offer for financial adviser group Lighthouse of 33p per share, valuing the latter at £46.2m. Shares in Quilter were up 1% while Lighthouse rallied 22.6% to 32.5p.

Shares in car insurer AA accelerated 3.4% despite a sharp decline in annual profits as costs to improve performance in its roadside and insurance businesses weighed on margins. AA also signed a contract with Admiral.

Homebuilder Bovis Homes added 3.2% after completing a joint venture with Riverside for the development of the new community at Stanton Cross in Northamptonshire.

SSE’s domestic retail business SSE Energy Services announced it will pay out £700,000 after missing its target to install gas smart meters for customers in 2018. Shares in SSE were flat at £11.74.

Aerospace and defence specialist Babcock were up 1.9% at 513p following the appointment Ruth Cairnie to succeed Mike Turner as chair.

Photo-Me warned pre-tax profit for the year to 30 April 2019 will be at least £42m, slightly below previous guidance of £44m following challenging UK trading. Shares in the company fell 3.8%.

Shares in Jersey Oil and Gas plummeted 63.3% to 83.8p on disappointing results for its Verbier well as the company did not encounter Upper Jurassic sands as anticipated.