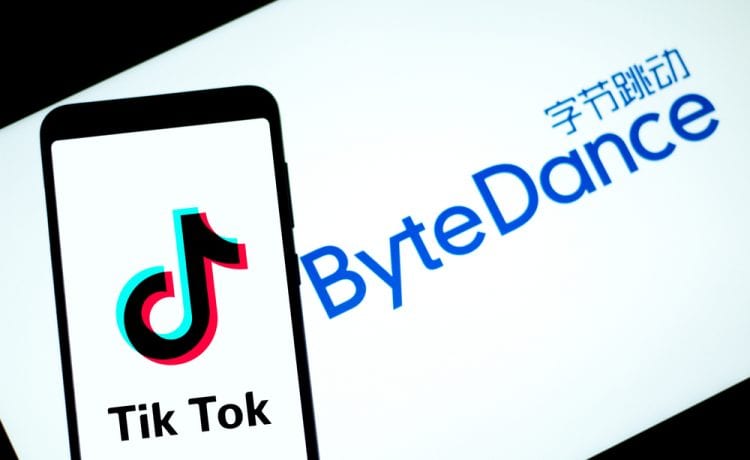 The Chinese tech company may relocate to London, according to British media

Chinese tech company ByteDance said on Monday it was considering moving the headquarters of its TikTok video sharing platform overseas, following a British media report that the unit could relocate to London.

TikTok is under heavy fire from U.S. President Donald Trump and other American politicians over concerns that it poses a national security risk, and Microsoft has emerged as a possible buyer of TikTok’s U.S. operations.

Britain’s Sun newspaper reported on Monday that ByteDance’s founders would soon announce their intention to set up shop for TikTok in London, where other tech majors such as Google and Facebook have a strong presence.

Asked about the report, a spokesperson for ByteDance said an international move for TikTok was under consideration.

ByteDance is committed to being a global company. In light of the current situation, ByteDance has been evaluating the possibility of establishing TikTok’s headquarters outside of the U.S., to better serve our global users, the spokesperson said.

Britain’s government said earlier on Monday that the location of TikTok’s headquarters was a decision for the company.

It would be a commercial decision, and I’m not aware that one has been taken, a spokesman for British Prime Minister Boris Johnson said.

Any move by ByteDance comes at a fraught time in relations between China and the West, exemplified by the battle over use in 5G telecom networks of kit made by China’s Huawei.

Britain had been trying to walk a tightrope over Huawei until it sided with Washington last month by banning the company from its 5G networks from 2027.

TikTok, whose stars such as Zachary King and Charli D’Amelio have gained worldwide popularity for their brief video performances, has also been in the firing line of U.S. President Donald Trump over supposed security concerns.

Trump however reversed course on a plan to ban the app after Microsoft Corp emerged as a possible buyer of TikTok’s U.S. operations and he gave the two firms 45 days to come up with a deal.

London has also clashed with Beijing over the imposition of a new security law in Hong Kong but Johnson has said he is a Sinophile, and the British government would welcome another large tech investment in Britain particularly as the coronavirus crisis sends the economy into a deep recession and possible trade disruptions loom over Brexit.

Please remember that investments of any type may rise or fall and past performance does not guarantee future performance in respect of income or capital growth; you may not get back the amount you invested.
Richard StanleyAugust 4, 2020