Canadian blockades to have long-term impact on its economy 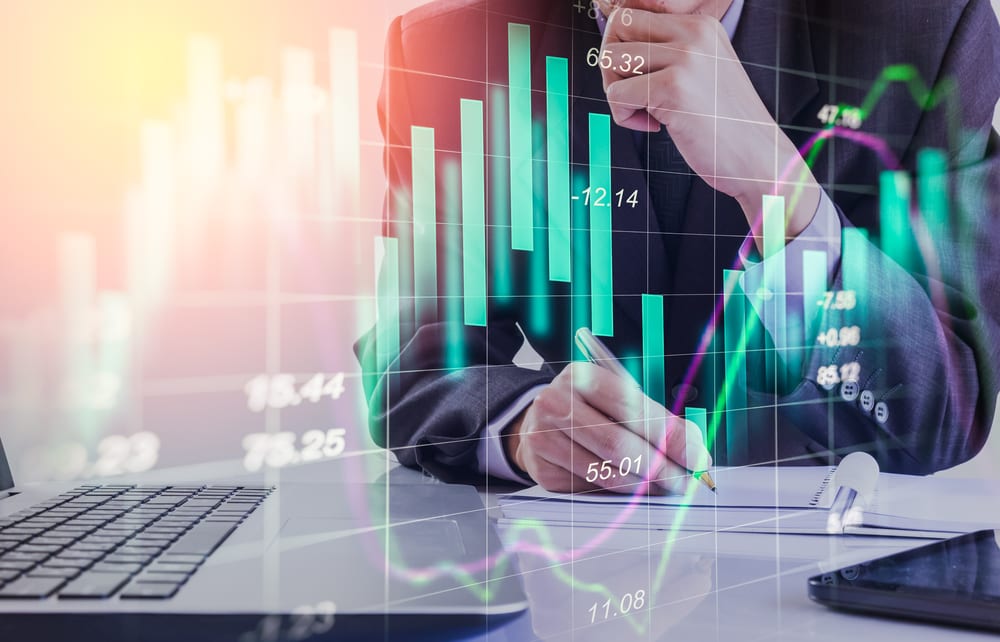 Major rail blockades that shut down train service across the country and sent a chill through the Canadian economy will have lasting impacts even after they’ve been taken down, according to a group of British Columbia business leaders.

The Greater Vancouver Board of Trade and the Business Council of BC are among the organizations to pen a joint statement claiming Canada is no longer seen as a safe place for major infrastructure investment.

The company behind the project, GNL Quebec, confirms the climate of protests and political hurdles facing energy projects in Canada played a role in the decision.

When small pockets of society take it upon themselves in a democracy to thumb their nose at decision-making processes, it really calls into question the validity of what they’re doing, said Business Council of BC president Greg D’Avignon.

Thursday in Quebec, one of the longest running rail blockades came down as members of the Mohawk Nation vacated commuter rail tracks after nearly a month.

But signees to the statement on sagging investment claim the damage has already been done.

We expect that the police would enforce those injunctions, he said. Now it doesn’t mean violence, it doesn’t mean significant confrontation, but we need to make sure that when the rule of law is in place that it’s adhered to.

As for Indigenous and environmental activists behind the protest actions, their goal of disrupting the Canadian economy seems to have been achieved.