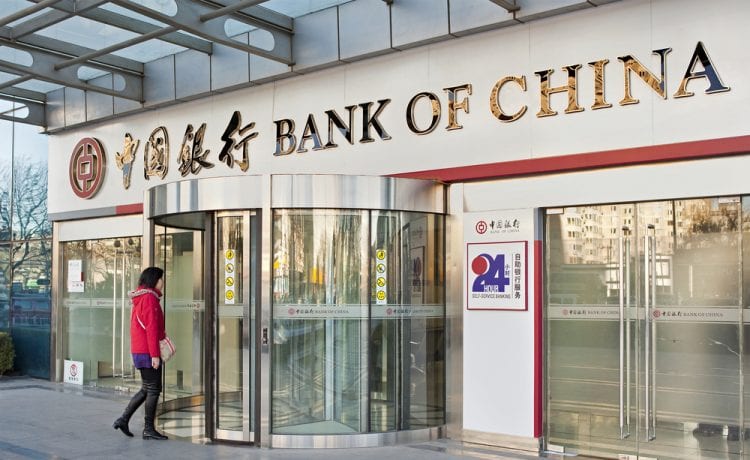 The Tianjin-based lender has raised US$1.8 billion in an IPO in Hong Kong, where its shares will start trading on Thursday

An exit door has opened for Standard Chartered in China. The emerging market lender has owned a fifth of Bohai Bank for over a decade with few obvious benefits. The latter’s US$11 billion initial public offering (IPO) in Hong Kong gives StanChart chief executive Bill Winters hope of pocketing a decent return on the investment.

Buying minority stakes in banks in the People’s Republic was once seen as a way for foreign lenders to gain a foothold in the country’s booming industry. But promised liberalisations took too long to materialise, and subsequent changes to bank capital rules made small shareholdings in other financial institutions expensive. Bank of America, Goldman Sachs and others offloaded their holdings long ago. HSBC, which owns 19 per cent of the US$106 billion Bank of Communications is a notable holdout. So is StanChart, which paid US$123 million for a stake in Bohai back in 2006.

The Tianjin-based lender has raised US$1.8 billion in an IPO in Hong Kong, where its shares will start trading on Thursday. Growth and improving profitability are bright spots. Its loan book, of which corporate customers account for two-thirds, jumped by a quarter last year to 708 billion yuan (S$140.63 billion). Net interest margins climbed from 1.5 per cent to 2.2 per cent over the same period.

The risk is that China’s banking sector is coming under strain. Local defaults last year topped a record US$18.5 billion, according to Standard & Poor’s, and that will surely rise due to Covid-19. The wobbly real estate sector accounts for 24 per cent of Bohai’s corporate loans, while micro and small enterprises make up 26 per cent.

The IPO price values Bohai at around 0.9 times last year’s book value. That’s well above larger Hong Kong-listed peers like Minsheng Bank and Citic Bank, which trade at roughly 0.5 times. StanChart’s stake is worth US$3.5 billion – nearly double the carrying value on its balance sheet as of the end of last year.

Though the London-based bank is not selling any shares in the listing, its ownership will fall to roughly 17 per cent. Shrinking it further would give Mr Winters a way to boost the bank’s capital base as it grapples with the effects of the pandemic.

The national joint-stock commercial bank counts StanChart as its second-largest shareholder with a 20 per cent stake. After the IPO, StanChart’s stake will fall to 16.7 per cent.

Please remember that investments of any type may rise or fall and past performance does not guarantee future performance in respect of income or capital growth; you may not get back the amount you invested.
Richard StanleyJuly 15, 2020