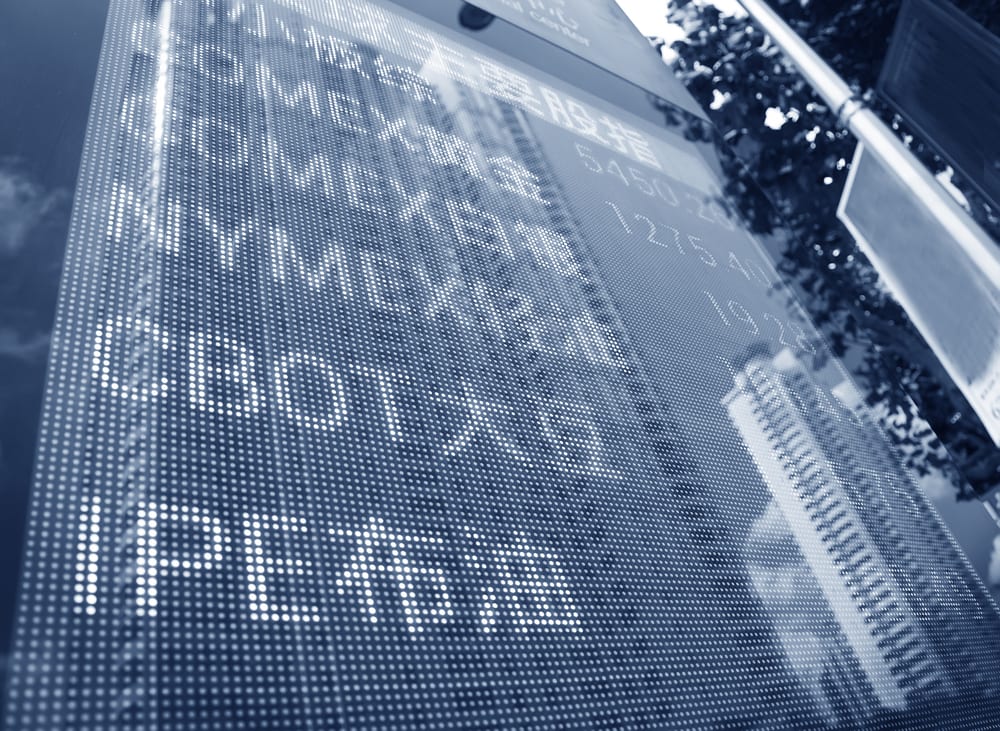 The main Shanghai index lost more than 13% between mid-January and mid-March but has pared losses since to be down 6.4% this year, versus a 10% average decline in world stocks

As Chinese firms return to work after a pandemic lockdown faster than their peers worldwide and the government ramps up economic stimulus, the mainland has become the only major market where investors expect earnings to grow this year.

The main Shanghai index lost more than 13% between mid-January and mid-March but has pared losses since to be down 6.4% this year, versus a 10% average decline in world stocks.

Mainland factories and offices have been reopening since April after months of lockdown to contain the virus that first emerged in the country in December. Other countries are mostly still locked down or barely easing restrictions.

China’s economy shrank 6.8% in the first quarter but has since shown signs of recovery after a spate of government stimulus measures, including cuts in interest rates and bank reserve requirements, more fiscal spending and subsidies.

Downgrades to Chinese company earnings’ estimates are the smallest among the 12 largest world economies, according to calculations based on Refinitiv data. So far this year, their earnings per share estimates are down 11.7% for 2020 and 8.4% for 2021.

Chinese companies are estimated to post 1.74% EPS growth in 2020, according to the calculations, the only country among those 12 being able to post any net income growth in 2020.

We have seen the industrial sector get back to normal with almost 100% capacity utilisation, said Chi Lo, senior economist at BNP Paribas Asset Management. In the rest of the world, normalisation has yet to begin.

Analysts at Societe Generale said the relatively modest earnings downgrades for China, compared with other Asian and emerging markets, signalled “a risk of irrational exuberance” and expectations of continued stimulus to reflate the economy.

Still, barring sectors such as utilities and banking, investors expect robust growth in dividends in the consumer and technology sectors, premised on Beijing’s drive to look inwards for growth and promote self-sufficiency.

Chinese banks could post flat or even falling profits this year, so the choice is still to boost domestic consumption, said Hu Yunlong, chief investment officer at Beijing Kaixing Asset Management Company. Next, the country will further loosen restrictions on consumption and could allow consumers more leverage.

Foreign investors, too, have returned to China’s A-share markets after some heavy selling in March, encouraged by Beijing’s efforts to open up and reform its financial markets.