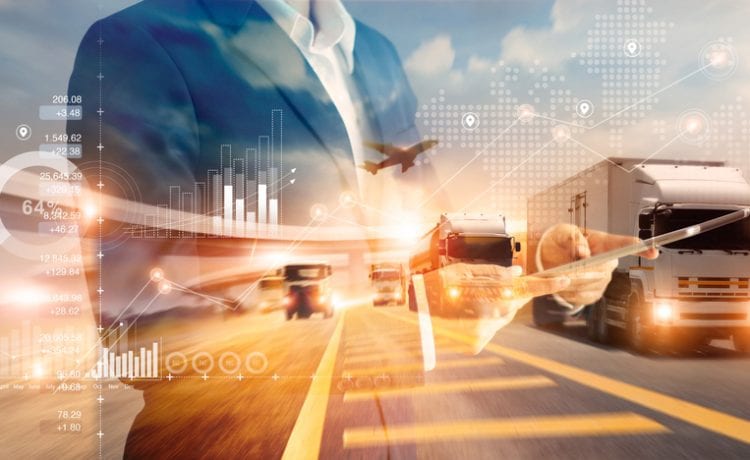 China has overtaken Germany to become the UK’s biggest single import market for the first time since records began.

Goods imported from China rose 66% from the start of 2018 to £16.9bn ($24bn) in the first quarter of this year, the Office for National Statistics said.

Imports from Germany fell by a quarter to £12.5bn in the same period.

The change came as trade with the European Union was disrupted by Brexit and the pandemic boosted demand for Chinese goods.

The Office for National Statistics (ONS) report aimed to assess the impacts of Brexit and the coronavirus on the UK’s trade in goods.

It found evidence that trade had been disrupted at the start of the new relationship between the UK and the EU.

The ONS said German imports to the UK had dropped since April 2019, amid uncertainty over the details of Britain’s exit from the EU.

Germany’s motor industry also felt the impact of the pandemic as both vehicle production and global exports were hit.

In the UK, demand for new vehicles slumped as car showrooms were shut due to lockdown measures.

Exports of goods to Ireland saw the greatest proportionate fall of the UK’s top five exporting partners after the EU transition period, the ONS said.

Since modern records began in 1997, Germany had been the UK’s biggest source of imports, except for a six month period at the end of 2000 and the start of the following year when the US briefly took the top spot.

Despite a 23.1% fall in total trade with European Union countries as a whole in the period, the EU remains the UK’s biggest trading partner, the report found.

The figures also showed there was a jump in imports from China of textiles used for face masks and other personal protective equipment, as well as stronger demand for electrical devices.

China was the first major economy to see its global trade grow last year as it became the first big country to emerge from the pandemic.

Please remember that investments of any type may rise or fall and past performance does not guarantee future performance in respect of income or capital growth; you may not get back the amount you invested.
Richard StanleyMay 26, 2021 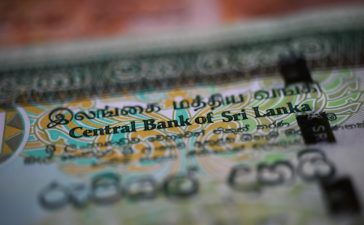 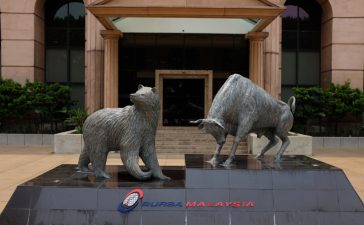 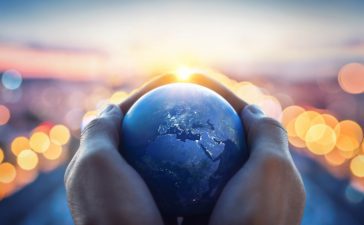 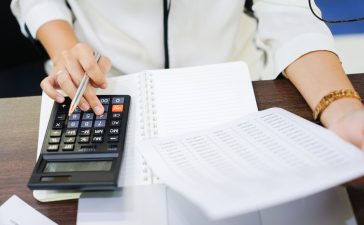