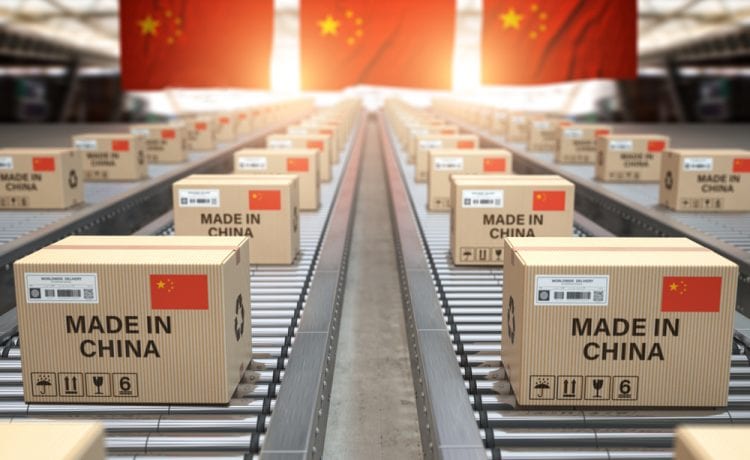 China emerged as the top partner for the EU after it suffered from the Covid pandemic during the first quarter but recovered vigorously, AFP said

China overtook the US as the EU’s biggest trading partner last year, the EU statistics agency Eurostat said on Monday.

According to AFP, Britain which is not a part of the European Union now, was the third-largest trading partner for the bloc, behind China and the United States.

China emerged as the top partner for the bloc after it suffered from the Covid pandemic during the first quarter but recovered vigorously as consumption even exceeded its level a year ago at the end of 2020, AFP said.

This helped drive sales of European products, which particularly included the automobile and luxury goods sectors, while China’s exports to Europe benefited from strong demand for medical equipment and electronics.

The dethroning of the US comes as the EU and China are seeking to ratify an investment deal that would give European companies better access to the Chinese market.

During the same time, EU exports to the United States fell by 13.2 per cent and imports by 8.2 percent.

Apart from the coronavirus pandemic, trade between the bloc and the US has been affected by a series of tit-for-tat measures that have resulted with tariffs being imposed on steel and products such as French champagne or Harley-Davidson motorcycles.

Eurostat said trade with the UK dipped in 2020, the year Britain officially left the bloc. EU exports to the UK dropped 13.2 percent, while imports from the bloc fell 13.9 per cent, Eurostat said.

Please remember that investments of any type may rise or fall and past performance does not guarantee future performance in respect of income or capital growth; you may not get back the amount you invested.
Richard StanleyFebruary 16, 2021