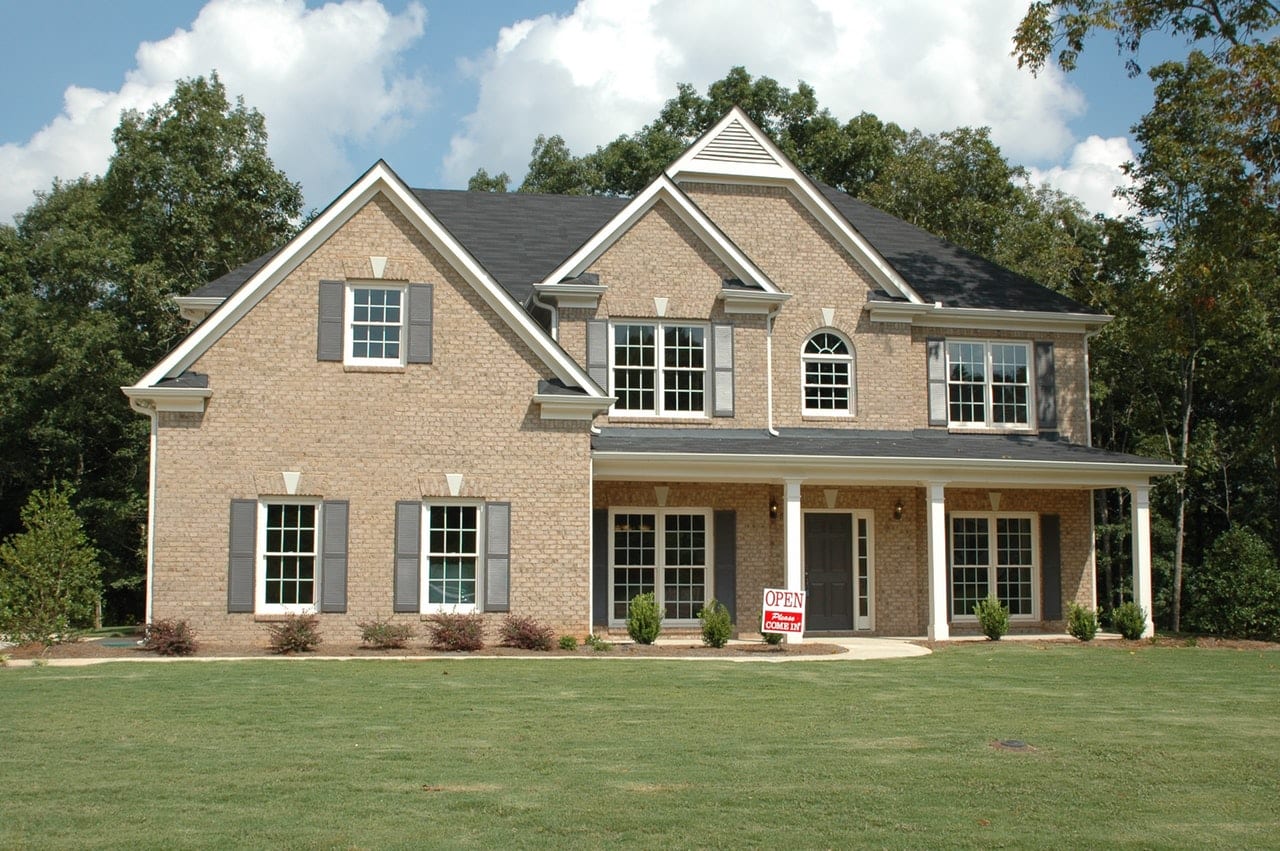 China’s lucrative real estate market remains a challenge for authorities trying to maintain stable economic growth in the face of trade tensions with the U.S.

In fact, property is the country’s biggest risk in the next 12 months, much greater than the trade war, according to Larry Hu, head of greater China economics at Macquarie. He said he is especially watching whether the real estate market in lower-tier, or smaller, cities will see a downturn in prices or housing starts after recent sharp increases.

Real estate investment accounts for about two-thirds of Chinese household assets, according to wealth manager Noah Holdings. The property market also plays a significant role in local government revenues, bank loans and corporate investment. As a result, a sharp slowdown in the real estate market’s growth and drop in prices would have a negative effect on overall economic growth.

According to a report co-authored by Sheng Songcheng, a counselor to the People’s Bank of China and an adjunct professor at the China Europe International Business School, the market has been attractive so far. The average selling price for newly built non-governmental housing in 60 tier-three and tier-four cities tracked by Tospur Real Estate Consulting rose 28.1 percent from January 2016 to May 2018.

Domestic property prices overall have also been rising for more than three years, the longest streak since 2008, the report said, citing National Bureau of Statistics data.

Last week, Nanjing, a tier-two city, announced a ban on corporate purchases of residential properties, following similar moves to limit speculation by Shanghai and some other cities.

That’s a good move for controlling risk, according to Joe Zhou, real estate and investment management firm JLL’s regional director for China capital markets. He said the government is not likely to loosen its policy soon and that prices could decline on average.

However, it’s unclear whether a downturn in China’s property market would necessarily impact overall growth on the same scale. The public still expects property prices to increase because the government has constantly switched between tightening and easing policies, often to prevent a drop in growth, CEIBS’ Sheng said in the report.

Analysts also generally predict authorities will counter tightening measures with stimulus in other parts of the economy such as infrastructure. In the meantime, China’s export-reliant economy also faces pressure from U.S. tariffs and rising trade tensions.

The economic outlook may be stable for now. But, if control on the property market doesn’t increase, then money will still flow into real estate rather than areas of economic need such as manufacturing, technological innovation and tourism, according to Thales Qin, executive director of the China Institute for Globalization of Cities at Beijing-based think tank the Center for China and Globalization.

Please remember that investments of any type may rise or fall and past performance does not guarantee future performance in respect of income or capital growth; you may not get back the amount you invested.
Richard StanleyAugust 22, 2018