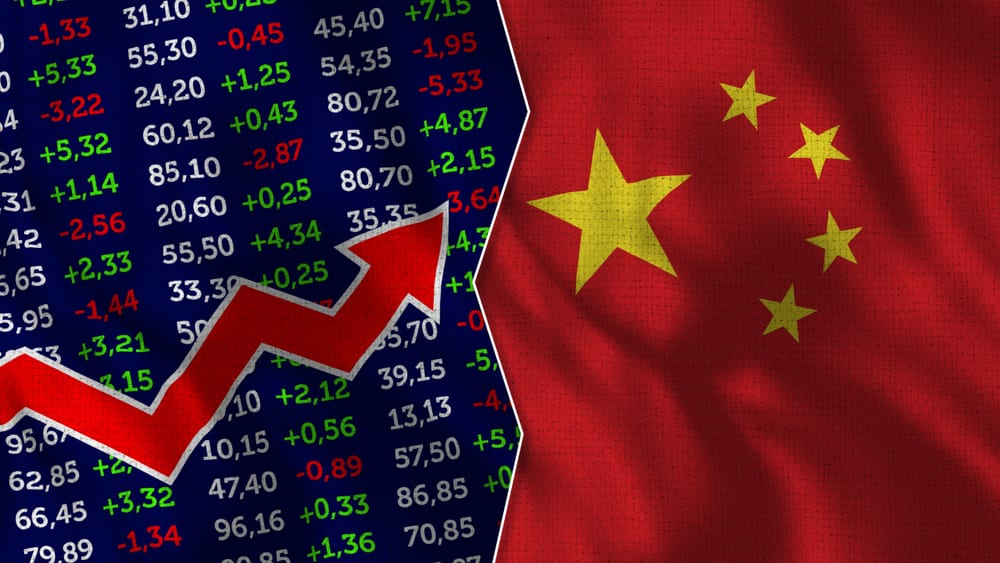 A surge in small-cap Chinese stocks, fuelled by government stimulus to support the economy, is triggering fears of a repeat of the boom that preceded the 2015 market crash

A surge in small-cap Chinese stocks, fuelled by government stimulus measures to support the virus-hit economy, is triggering fears of a repeat of the boom that preceded the 2015 market crash.

China has injected massive funds into the banking system, cut interest rates and encouraged lenders to extend cheap loans to limit the financial fallout from the coronavirus epidemic, which has hit businesses hard, from retailers to manufacturers.

A broader index of tech shares .CSITII including start-ups and more established names such as ZTE (000063.SZ) has gained 14%.

This is already a bubble. It’s a game of the greater fool, said Shen Shikai, an investor who has been managing money pooled from his friends for over a decade. The economy has stalled for two months, and companies’ first-quarter earnings will be ugly. Why on earth are stocks trading at such a level?

ChiNext is trading at 59 times last year’s earnings, up from roughly 30 a year ago and 47 at end-2019. In New York, the Nasdaq is trading at 26.5 times trailing earnings, according to Refinitiv data. Fan Huang, head of wealth management at Deutsche Bank (China) Ltd, said the central bank’s monetary easing was “directly contributing to investors’ speculative activities.”

In a Feb. 24 blog post, he urged investors not to forget the lessons of the 2015 market meltdown. That crash wiped more than $5 trillion in capitalisation off the Shanghai and Shenzhen markets, with ChiNext losing half its value within months.

Li Shoushuang, a capital markets lawyer at Dentons, called on the government to cool the market by introducing capital gains tax on share trading – something Beijing has always avoided.

Some investors, however, believe the rally has solid footing, based in large part on Beijing’s drive to make China more technologically self-sufficient as it battles the United States over trade.

Others are also pointing to an expected innovation boom in 5G, the fifth-generation wireless technology.

If you look through the lens of China’s great economic transformation over the next 3-10 years, you’ll realize we’re just at the starting point of a big bull (market), said Wen Xunneng, a Shanghai-based hedge fund manager. “Don’t fight the trend.” Adding to the fervour, mutual fund managers have been aggressively pitching tech-focused products.

Huang Yue, fund manager at Guotai Fund Management Co, was promoting products via an online roadshow on Tuesday that invest in the semiconductor, telecommunication, and computer industries. It’s true that valuation of chip stocks is near historic highs. But we also expect to see a big jump in earnings.

FROTH Bubble believers have pointed to particular share jumps as signs that markets have grown too frothy.

Shares in Jiangsu Xiuqiang Glasswork Co (300160.SZ) have tripled this month on speculation that the glass maker will enter into a tie-up with Tesla. The company says it’s unaware of any factors that pushed up its stock.

With all the millions and millions of Chinese on lock-down, more people have more time to dabble in the stock markets, said Grizelda Lee, head of discretionary portfolio management, Asia, Indosuez Wealth Management, referring to strict public health measures to contain the virus.

Daily trading volume in Shenzhen .SZSC – home to many smaller firms – hit an all-time high on Tuesday, surpassing that of blue-chip and large-cap heavy Shanghai market.

He cautioned against calling it a bubble, however, saying lower interest rates were also making stocks more attractive. You only know it’s a bubble after it bursts.