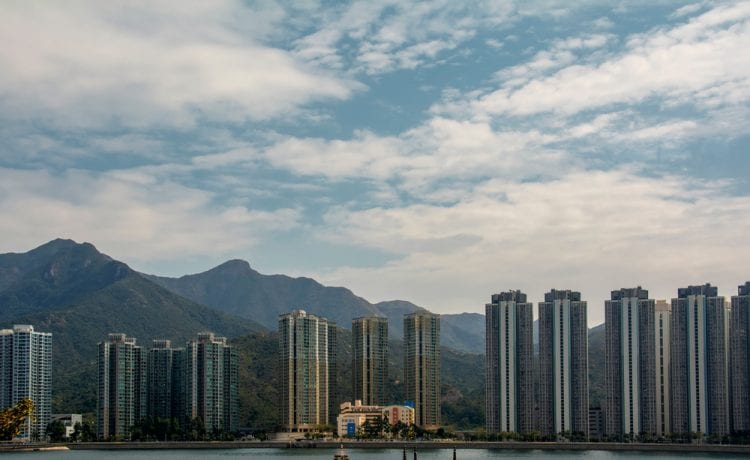 China’s five largest banks reported their biggest profit declines in at least a decade as they brace for further increases in bad loans in an economy weakened by the coronavirus pandemic.

All five posted at least 10% year-on-year declines in profit for the first half of 2020 as they set aside more funds for potential loan losses in the coming months — much like many banks around the world.

The banks have been asked to perform ‘national service.’ They’ve been asked to support the economy at the expense of their own operational strength, said Jason Tan, research analyst at CreditSights, told CNBC’s “Squawk Box Asia” on Monday.

Chinese banks, among the world’s largest by assets, have been placed at the front line of the government’s effort to soften the economic blow on households and businesses. Authorities in Beijing reportedly asked financial institutions to sacrifice 1.5 trillion yuan ($219 billion) in profits this year to help companies by lowering lending rates and deferring repayments on loans.

The Chinese economy — the world’s second largest — is expected to grow just 1% this year as measures to contain the coronavirus hit global economic activity, according to the International Monetary Fund. That would be China’s weakest growth in at least 40 years, according to data by the fund.

China, the first country to be hit by the fast-spreading coronavirus, has shown some signs of economic recovery. But the effect of the economic slowdown on banks have not materialized fully, said Tan.

The brunt of the asset quality pressures might not have come through yet because of the still existing moratorium on the repayment of loans as well as its interest payments, he explained.

So, these will probably come in the second half, if not in the first half of 2021 when the moratorium lifts in March 2021, he added.

Morgan Stanley’s analysis of the latest earnings reports by Chinese banks found that mid-sized lenders performed better than their larger peers in terms of operating profits before taking into account provisions set aside for future bad debt.

In a Sunday note, Morgan Stanley analysts pointed out that pre-provision operating profits of most mid-sized Chinese banks grew between 8% and 27% in the second quarter compared to a year ago. That’s better than that of the seven largest banks, which ranged between a decline of 2% and a growth of 6%, they added.

Still, analysts at Jefferies said in a note that Chinese banks are “highly likely” to cut dividends this year after setting aside more provisions. But with bank earnings likely to recover after hitting a bottom in the second half of this year, dividends could return in 2021, they said.

Shares of Chinese banks suffered in 2020. The FTSE China A 600 Banks Index — which tracks large- and mid-cap banks listed on mainland China exchanges — declining by around 8.9% so far this year, according to Refinitiv data.

In contrast, the broader FTSE China A 600 Index has climbed by 17.9% during the same period, Refinitiv data showed.

Please remember that investments of any type may rise or fall and past performance does not guarantee future performance in respect of income or capital growth; you may not get back the amount you invested.
Richard StanleyAugust 31, 2020