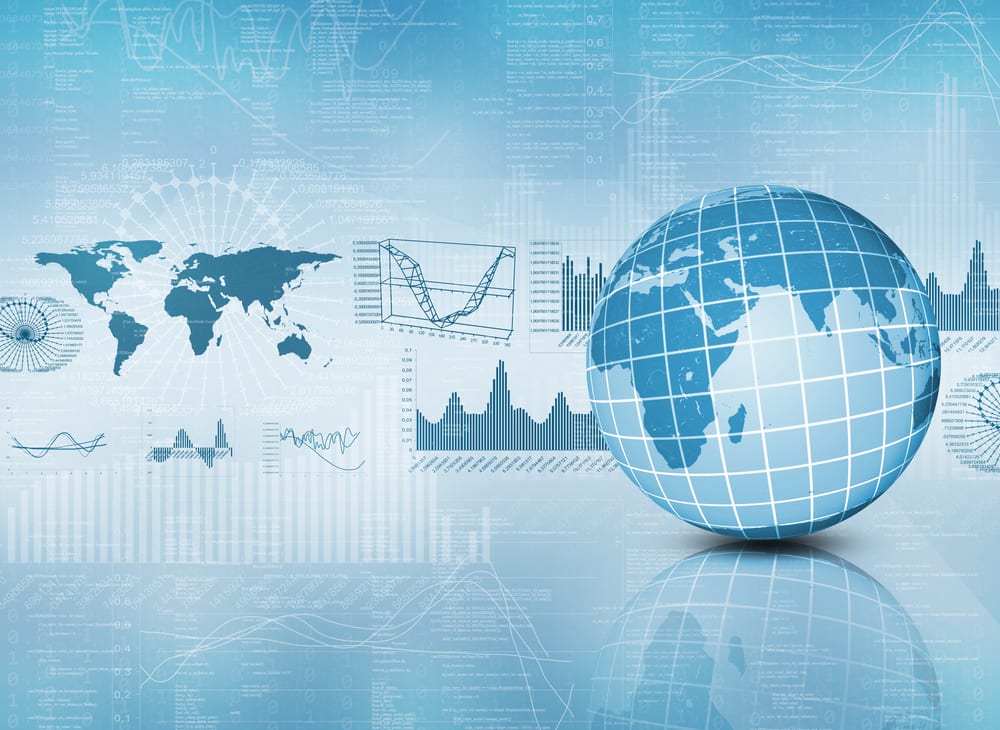 Firms in China brought in half of equity capital raised globally this year so far, setting a record that highlights the economy’s earlier revival from the COVID-19 pandemic, plus the degree to which soured U.S. relations are turning Chinese firms homeward.

China-based companies sold shares worth $32.1 billion (26.02 billion pounds) in January-June including multi-billion-dollar secondary listings in Hong Kong, equivalent to 49.8% of worldwide offerings, showed data from Refinitiv. The total for U.S. firms was $15.8 billion.

With massive liquidity injections by various governments (supporting virus-hit economies), I’m not surprised by the size of Chinese capital raised this year – and the trend may continue, Li He, capital markets partner at Davis Polk, said of China firms taking advantage of their early lockdown emergence.

China was hit by the novel coronavirus in December and was the first country to impose virus-prevention lockdown measures on individual movement and business activity in late January. Markets began their return to normality in April.

Chinese fundraising has been helped by the popularity of Shanghai’s year-old growth-focused STAR Market, as well as well-received initial public offerings (IPOs) in Hong Kong and the massive secondary listings – including the $3.9 billion raised by e-tailer JD.com Inc this month and $3.1 billion by games developer NetEase Inc.

For Chinese companies, both the Hong Kong and U.S. markets are getting back to normal, said Houston Huang, head of global investment banking for China at JPMorgan. Market activity (deal volume) is much better than anybody expected at the beginning of the year.

Escalating Sino-U.S. geopolitical tension over issues such as trade is widely expected to prompt more U.S.-listed Chinese firms to conduct secondary listings closer to home where they can raise funds in markets absent of anti-Chinese sentiment.

Secondary deals are also increasing investor interest in Hong Kong, a market with a reputation for hosting stodgy financial and property groups rather than growth-focused tech companies.

Li Hang, CLSA head of Greater China equity capital markets, said the JD.com sale, on which his bank worked, was able to win orders not just locally but also from Southeast Asia and Europe.

If a company is looking at a secondary listing in Hong Kong, they need to be looking at gathering investors’ interest from not only from Asia, but also Europe and the U.S., Li said.

Also of concern for Chinese firms are U.S. steps aimed at improving the transparency of financial disclosure but which clash with the Chinese government’s reluctance to give foreign entities access to onshore records.

In May, just weeks after Luckin Coffee Inc said its sales had been falsified, the U.S. Senate passed a bill that could force Chinese firms to delist if they do not allow the Public Company Accounting Oversight Board to access their audited accounts for three consecutive years.

The figure includes the $510 million raised by Kingsoft Cloud Holdings Ltd in early May in the first major U.S. IPO since the coronavirus outbreak – and the first since Luckin’s disclosure. Its stock has since risen nearly 60%.

We were under lot of pressure because if this one had failed, basically the U.S. market could have potentially closed the door to all Chinese companies, said Huang at JPMorgan, a lead underwriter for the deal.

Please remember that investments of any type may rise or fall and past performance does not guarantee future performance in respect of income or capital growth; you may not get back the amount you invested.
Richard StanleyJune 29, 2020