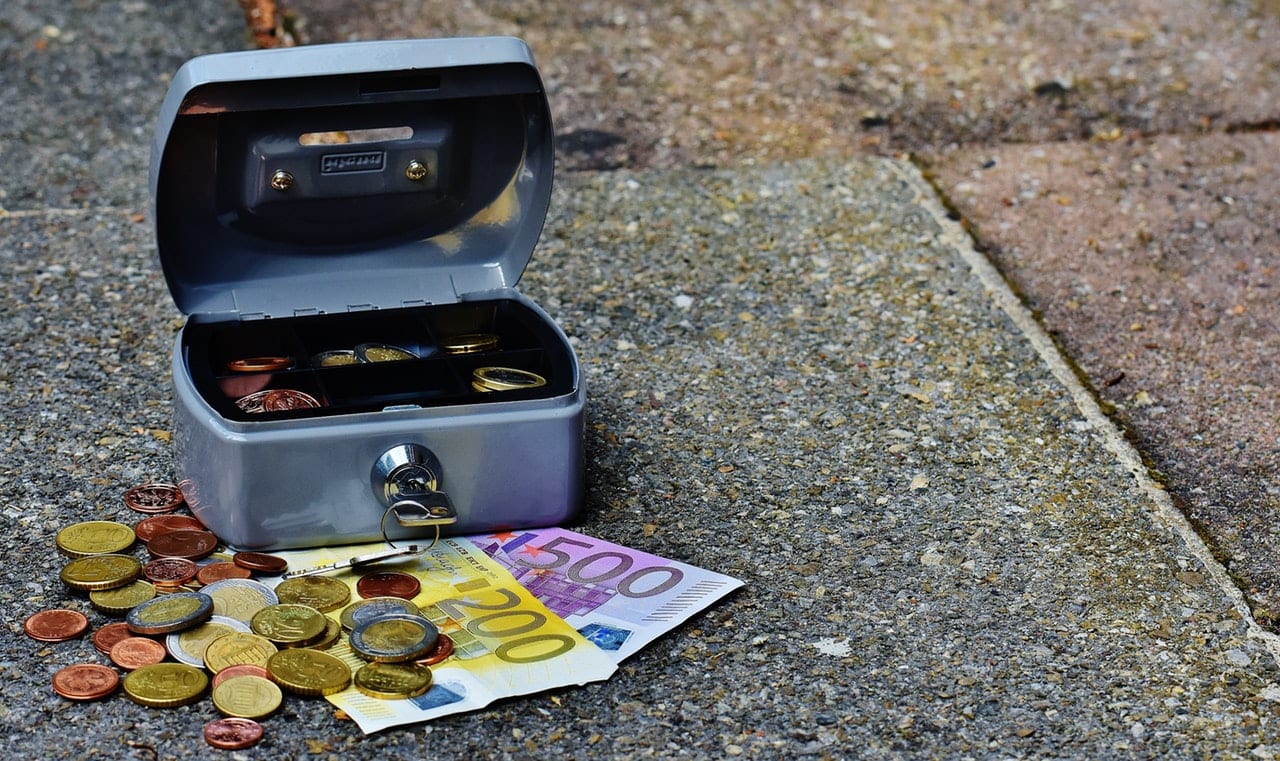 China is shifting its investment focus away from North America and onto Europe amid global shifts in trade policies and political changes.

Chinese foreign direct investment (FDI) into Europe reached $22bn ($16.63bn) in the first six months of 2018 compared with just $2.5bn in North America – a sum, which stood at $24bn in the first six months of 2017. However, there has been a 92 per cent fall in investment within the space of 12 months as a result of a series of regulatory changes in China and the ongoing trade war with the U.S.

On the contrary, Chinese investments in Europe has been on the rise, with Chinese companies investing $3.6bn in Sweden, followed by the UK at $1.6bn, while Germany and France received Chinese investments worth $1.5bn and $1.3bn respectively so far in 2018.

The figures were released by global law firm Baker McKenzie and highlight the economic impact of recent policy divergence.

Chair of Baker McKenzie’s EMEA-China Group, Thomas Gilles said the scale and speed of the diverging trends revealed by these figures is remarkable. At the same time, no-one should be surprised by the direction of travel – China is actively courting the EU with offers of reciprocal market access in an attempt to show foreign investment is not a one-way street, while trade relations with the US continue firmly on a downward path.

Chief representative of Baker McKenzie’s Shanghai office, Danian Zhang said China plays a vital role in driving the global economy and its clear outbound investment is continuing at a more measured and sustainable pace, even if the geographic mix is changing. What is important for Chinese investors is that the deals that do progress involve “real economy” sectors with sound business planning and objectives that can be operated in a safe business and regulatory environment. It is normal that there is a mix of buying and selling activities for outbound investment projects as corporate health after all requires acquiring as well as disposing of assets.

According to Baker McKenzie, there is currently more than $20bn in pending M&A transactions in Europe, with just $2.5bn pending in North America, suggesting that these investment trends are set to continue for the rest of the year.