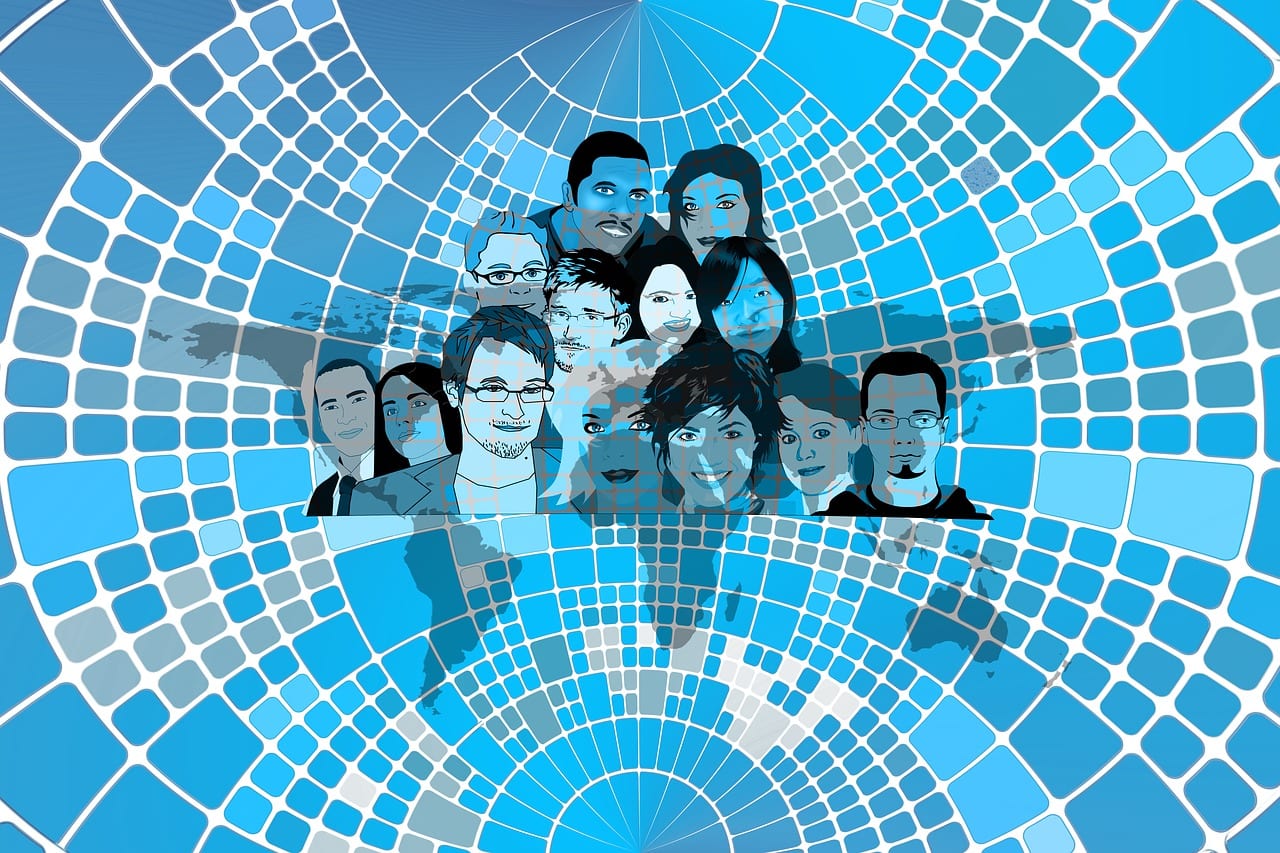 unWANTEDplastics will set up a recycling unit to recycle damaging plastic

Plastic around the world is well-known to cause serious problems to the environment and humans directly and indirectly. Majority of plastic material is dumped in landfills and sea which, in turn, causes damage to the delicate ecosystem and humans. Humans are adversely affected by the cycle as plastic dumped into the sea comes back to form part of the human food chain which is responsible for serious health issues among humans.

Currently, driven by China’s recent ban on imports of unwanted plastic from the US, the UK, Japan and Europe, a British organisation has decided to open a specialised recycling unit that will recycle damaging plastics, which were only disposed till now.

The move by unWANTEDplastics, a non-profit organisation will recycle harmful plastic instead of disposing. It will set up the recycling unit by raising funds through crowd funding campaigns on Kickstarter and Indigogo.

At present, plastic is sent to China for disposal. So, the latest step by China to ban all unwanted plastic into the country will have potentially catastrophic consequences for the global environment.

Moreover, a recent study has shown that 83 per cent of drinking water tested around the world contained plastic particles.

Under the plans, unWANTEDplastics will utilise a revolutionary new way of turning unwanted contaminated plastics into usable lengths. Currently, only 5 per cent of plastic is recycled, whereas 40 per cent of plastic is dumped in landfill sites which causes serious damage to the environment, a report by Ellen MacArthur Foundation at the World Economic Forum has showed. Furthermore, plastic is dumped into oceans which is consumed by fish which, on human consumption, causes serious health concerns in humans.

According to Khalid Khames, the founder of unWANTEDplastics, China’s ban on importing waste plastics, starting this month, has caused a catastrophic build-up of waste plastic across the world, including here in the UK, the USA and other places across Europe too. For decades China has provided a means of disposing plastics on a huge scale, however the immediate ban now means plastic waste is getting out of control.

He added that if plastic disposal continues at the current rate, it’s expected there will be more plastic in the oceans than fish! So the organisation has devised a revolutionary approach to effectively and efficiently recycle contaminated waste plastic into usable lengths of clean plastic, ready to be reused over and over. He said that unWANTEDplastics is excited to be announcing two crowd funding campaigns to offer everybody the opportunity to get behind this incredible cause.