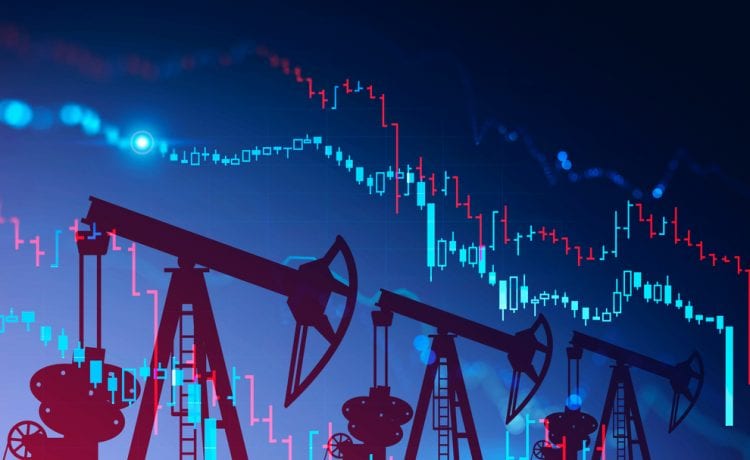 Robust demand from China and India has bolstered physical crude oil prices from around the world, traders said, in contrast to the futures market that is wrestling with over-supply and demand uncertainty wrought by COVID-19.

Global benchmark Brent futures are trading around $40 a barrel, having recovered from more than two-decade lows in April, but still under pressure from concerns a second wave of the pandemic will reduce fuel use.

On the more buoyant physical markets, China’s state and independent refiners are the keenest buyers as they fill early-2021 import quotas and as port congestion that has clogged traffic for much of the year has eased.

Their activity has helped to lift differentials in the last two weeks for Russian Urals, Norway’s Johan Sverdrup, Caspian Azeri BTC and CPC Blend, as well as West African and Brazilian grades.

China is again a hope for oil suppliers. Unlike Europe that is currently in the middle of the pandemic crisis, it seems to be the quickest to restore its economy, a source in a global trading firm told Reuters on condition of anonymity.

Russian Urals achieved the highest premiums to dated Brent in three months and oil arbitrage shipments to China may increase soon, two traders said, especially for cargoes loading at the end of November and in December.

BP plans to ship the first supertanker of Urals to China since June.

China has been nearly absent from the Mediterranean oil market, a trading source told Reuters. Now it is back, asking questions and definitely considering buying for volumes loading from end-November and later.

India has also boosted sentiment. Crude oil processing by Indian refiners reached the highest in six months in September, helping the differential for light, sweet Nigerian oil to rise to a premium to dated Brent from near a 50 cent discount.

China and India are the answer, said one trader for a refinery in Europe, where poor margins and a stalled economic recovery have meant crude grades the continent usually favours are heading east.

But the pandemic gloom could mean the uptick is brief and the physical strength may fail to make its way into futures prices. Benchmarks for Oman and Dubai crude, which are traditionally bound for Asian markets, slipped on Wednesday, in a sign of cooling demand.