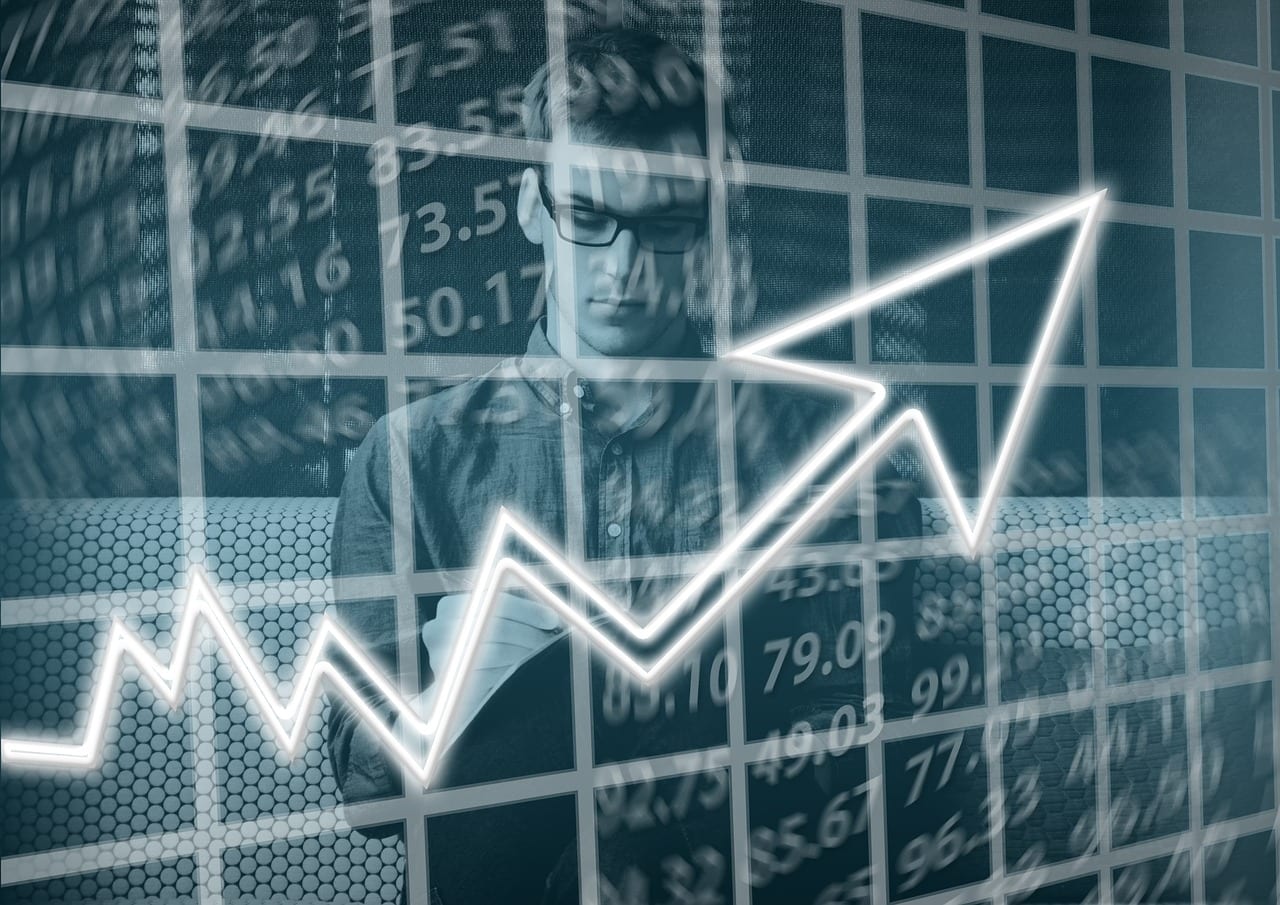 Investors made a small move back to safer assets Friday afternoon after the government’s November jobs report showed continued hiring, but weak wages.

The weak finish seemed to mark an end to the post-election rally for U.S. stocks.

Shares of real estate and household goods companies rose, but banks, which have soared since the presidential election, took losses. Most stocks finished higher, and the biggest gains went to companies that pay big dividends, similar to bonds. Investors also bought bonds, and prices rose and yields fell.

The jobs report called into question some of investors’ hopes about the state of the economy, and they reversed some of the moves they’ve made since the presidential election three weeks ago.

“It suggests that inflationary pressures maybe aren’t building as quickly, at least on the wage side, as some had supposed,” said Russ Koesterich, head of asset allocation for BlackRock’s Global Allocation Fund. He said investors want to see a combination of strong wage growth and stimulus spending to energize the economy in 2017. The weak wage figures throw that into doubt. 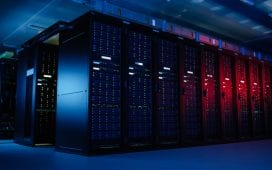 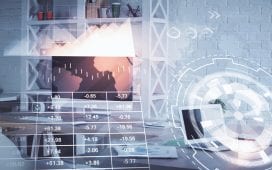