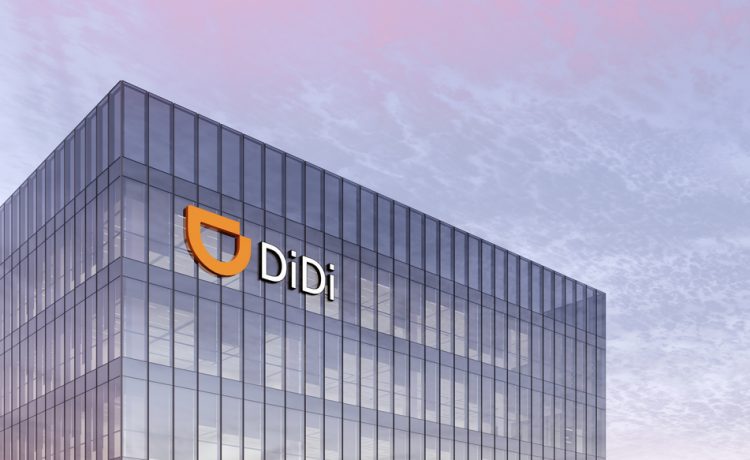 The reports about the privatization of Didi are untrue, and the company is currently actively cooperating with cybersecurity reviews, the company said on Weibo

Chinese ride-hailing giant Didi has denied a report that it was considering going private to appease Chinese authorities.

Shares in the company had surged by nearly 50% in Thursday’s pre-market trade following the Wall Street Journal report.

The company has been targeted by Chinese authorities since it debuted on the US market a month ago.

Meanwhile, some US senators have called on its financial markets regulator to investigate Chinese share listings.

The reports about the privatization of Didi are untrue, and the company is currently actively cooperating with cybersecurity reviews, the company said on Chinese social media platform Weibo.

The statement by the company was in response to a report in the Wall Street Journal, which cited people familiar with the matter as saying Didi was considering delisting its share in the US as it faced increasing pressure from regulators in China.

As a result, Didi’s market value went down sharply and it has now fallen by around a third since it raised $4.4bn in its initial public offering (IPO) a month ago.

On Thursday, a group of Republican senators called on the country’s financial markets regulator to launch an inquiry into US-listed Chinese companies.

In the letter to the head of Securities and Exchanges Commission (SEC) the seven lawmakers cited losses sustained by Didi investors after China took action against the company.

In recent months share prices of Chinese technology companies traded in the US, Hong Kong and mainland China have slumped as China’s crackdown on the industry.

Please remember that investments of any type may rise or fall and past performance does not guarantee future performance in respect of income or capital growth; you may not get back the amount you invested.
Richard StanleyJuly 30, 2021