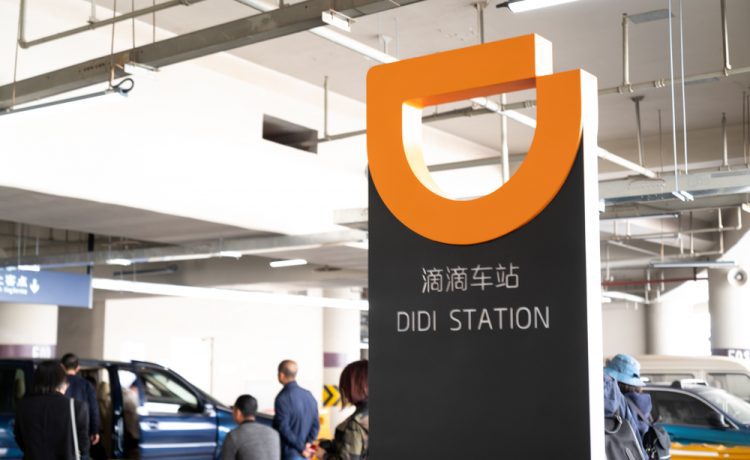 Penalties could also include the suspension of certain businesses and the delisting of Didi’s US stock, the report said, citing people familiar with the matter.

Didi’s share dropped by more than 9% and monthly losses were 26%. Bloomberg News reported Chinese regulators are planning a number of penalties for Didi, including a fine, which could exceed a record $ 2.8 billion.

Regulators see the ride-hailing giant’s decision to go public despite pushback from the Cyberspace Administration of China as a challenge to Beijing’s authority, the people said, asking not to be named because the matter is private.

Last week, seven Chinese government officials visited the ride-hailing service giant’s office to conduct a cybersecurity review. The ride-hailing giant has been forced to quit new users and their registration. The app has also been removed from the Chinese app store.

Beijing is stepping up its scrutiny of China’s listed companies in the United States. In a recent statement, the State Council said it would update the rules for “overseas listing of domestic companies” while also tightening restrictions on cross-border data flow and security.

Deliberations are at a preliminary phase and the outcomes are far from certain. Beijing is likely to impose harsher sanctions on Didi than on Alibaba Group Holding Ltd., which swallowed a record $2.8 billion fine after a months-long antitrust investigation and agreed to initiate measures to protect merchants and customers, the people said.

Please remember that investments of any type may rise or fall and past performance does not guarantee future performance in respect of income or capital growth; you may not get back the amount you invested.
Richard StanleyJuly 23, 2021