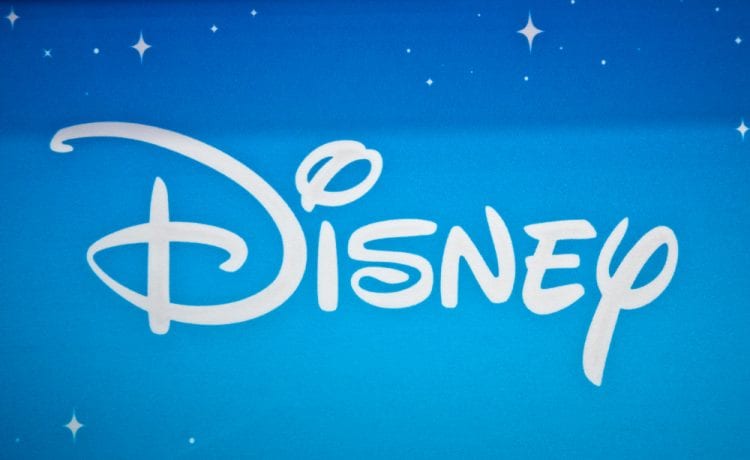 A standoff between the Walt Disney Company and a union over the company’s handling of coronavirus testing at Walt Disney World in Florida was resolved on Wednesday, according to the Actors’ Equity Association, which represents roughly 700 actors, dancers and stunt workers at the theme park complex.

I’m happy to announce that Equity’s executive committee has signed a memorandum of understanding with Disney for Equity performers to return, Kate Shindle, president of Actors’ Equity, said in a statement.

The union had been sparring with Disney World over coronavirus testing since late June, when the mega-resort started to call back 43,000 furloughed workers, who are represented by a number of unions, in preparation for a phased reopening that started on July 11. Actors’ Equity, noting that its members worked in jobs where they were unable to wear masks or stay six feet from one another, demanded that Disney provide regular tests. Disney declined, citing other safety measures, and announced on July 7 that its parks would reopen without Equity members. The union filed a grievance against Disney on July 9 for “retaliation.”

Disney has not changed its stance on providing employee testing. However, the union appeared to be satisfied with an offer that Disney made to the Florida Division of Emergency Management to operate a public testing facility on its property. Any Florida resident can get a test for free, with a three-to-five-day turnaround for results. Disney is allowing the government to use vacant office space known as Maingate in the southwest corner of the 25,000-acre resort — relatively far away from the actual entrances of any Disney World park or hotel.

We have offered the location to help with community testing, and any suggestion that this has been done as a result of any one union is unfounded, Disney said in a statement. Our actions support all cast and our community at large. (Disney refers to park workers as “cast members.”)

The testing site will open to the public on Friday. Disney employees and their immediate families can get in starting on Thursday.

Please remember that investments of any type may rise or fall and past performance does not guarantee future performance in respect of income or capital growth; you may not get back the amount you invested.
Richard StanleyAugust 13, 2020