Dollar starts the year on a weaker note 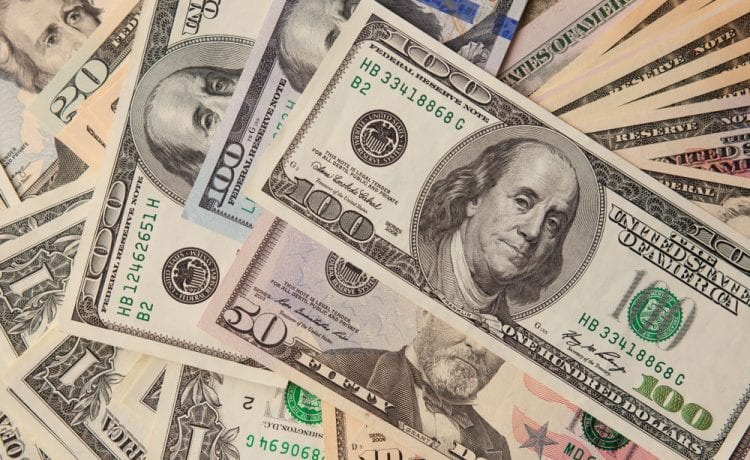 The dollar started the new year by slipping broadly on Monday as investors sold it for just about everything else in the Asia session, wagering the world’s pandemic recovery will drive other currencies higher.

The safe-haven yen rose 0.3% to 102.94 per dollar, and looked to test resistance at 102.55, after Japan’s Prime Minister, Yoshihide Suga, said his government is mulling a state of emergency in Tokyo as infections rise.

The Australian and New Zealand dollars each gained about 0.3% to hold just below multi-year peaks.

I think the market is still in this look-through mood, said Bank of Singapore currency analyst Moh Siong Sim. People are looking through pockets of bad news, and the virus resurgence, because of a few things that are supportive, chiefly referring to the vaccine rollout but also mentioning U.S. stimulus and the Brexit trade deal.

Low U.S. interest rates, massive U.S. budget and trade deficits and a belief that rebounding world trade will drive non-dollar currencies higher have set the dollar on a downward course that has gathered pace as more investors piled in.

The dollar index posted its first annual loss since 2017 last year and has fallen roughly 13% from a three-year peak hit at the height of the pandemic panic in March.