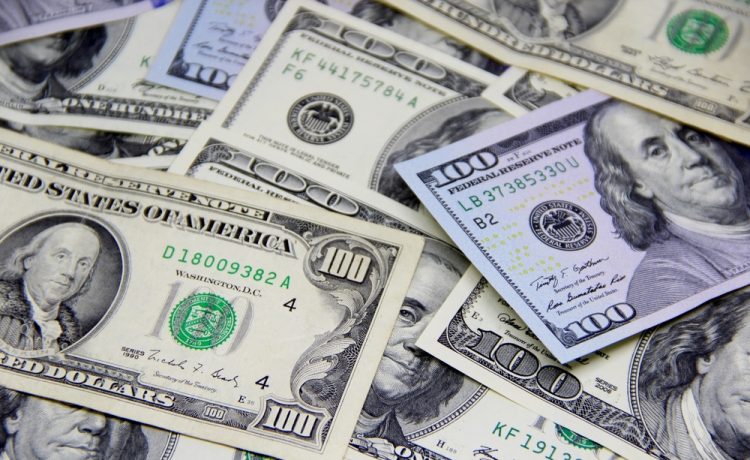 The U.S. dollar strengthened in early European trade Friday, while the Chinese yuan broke through a crucial threshold as concerns over rising interest rates and a potential recession dented risk appetite.

Both the World Bank and the International Monetary Fund warned late Thursday of an impending global economic slowdown, with Indermit Gill, the World Bank’s chief economist, saying he was concerned about “generalized stagflation,” a period of low growth and high inflation.

Fears of a global recession are growing with many central banks aggressively tightening monetary policy to combat inflation at historic levels.

The Federal Reserve is widely expected to hike by 75 basis points next week, and the Bank of England is seen as likely to increase its interest rates for the seventh meeting in a row.

This downbeat economic assessment has weighed on the currencies that are perceived to be more risky, with the dollar the main beneficiary.

The Chinese yuan traded past the critical threshold of 7 per dollar for the first time in more than two years, with USD/CNY up 0.3% to 7.0121 despite data showing surprising resilience in China’s economy as factory output grew faster-than-expected and retail sales grew at the quickest in six months.

EUR/USD fell 0.1% to 0.9990, trading below parity ahead of the release of the Eurozone CPI data for August. This is expected to show that inflation remained resilient in the bloc, up 0.5% on the month and up 9.1% on the year as the region struggles to cope with soaring energy prices.

GBP/USD fell 0.3% to 1.1424 after U.K. retail sales posted their sharpest fall of the year so far in August, dropping 1.6% on the month and 5.4% on the year as the cost-of-living crisis more than offset some modest relief from fuel prices in the month.

Please remember that investments of any type may rise or fall and past performance does not guarantee future performance in respect of income or capital growth; you may not get back the amount you invested.
Richard StanleySeptember 16, 2022 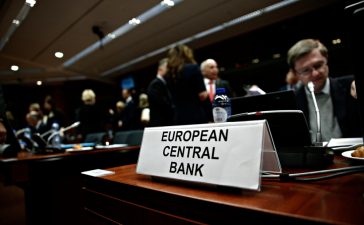 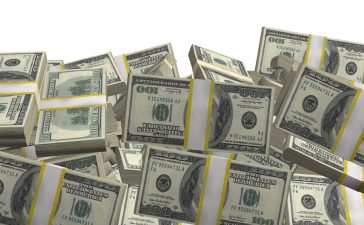