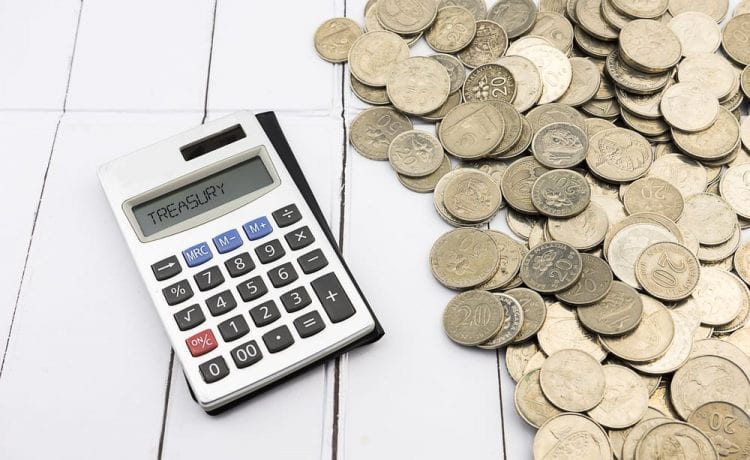 Ten-year Treasury yields fell to just above 1.10% after interest in a government auction

The dollar held losses and Treasury yields continued their retreat from a 10-month high as traders weighed the appetite for bonds and the latest comments from Federal Reserve officials on asset purchases. S&P 500 contracts edged higher and European futures were little changed. Asian stocks headed toward another record high.

Ten-year Treasury yields fell to just above 1.10% after solid interest in a government auction on Tuesday. Two Fed officials also pushed back against speculation that asset purchases could be tapered soon. The dollar’s decline aided emerging-market currencies.

In Japan, the Nikkei 225 outperformed Wednesday, reaching a record in dollar terms. Equities also ticked up in South Korea, while Hong Kong shares were flat. Oil was on course for its longest winning streak in almost two years.

The rollout of vaccines and the prospect of more U.S. fiscal support have boosted expectations for an economic recovery. The Treasury yield curve has been steepening this year as investors bet on additional spending and increased bond issuance. At the same time, there are lingering concerns over possible speculative excess in stock markets near all-time highs in the middle of a pandemic.

What I think investors are most focused on is the digesting of what is shifting fiscal policy, said David Bianco, chief investment officer of the Americas at DWS Group. We’re beginning to lose the anchor on some long-term key benchmark interest rates.

In Washington, the House is moving forward on an expected vote to impeach President Donald Trump for the second time in little more than a year. President-elect Joe Biden will seek a deal with Republicans on another round of stimulus, rather than trying to ram a package through without their support, according to people familiar with the matter.