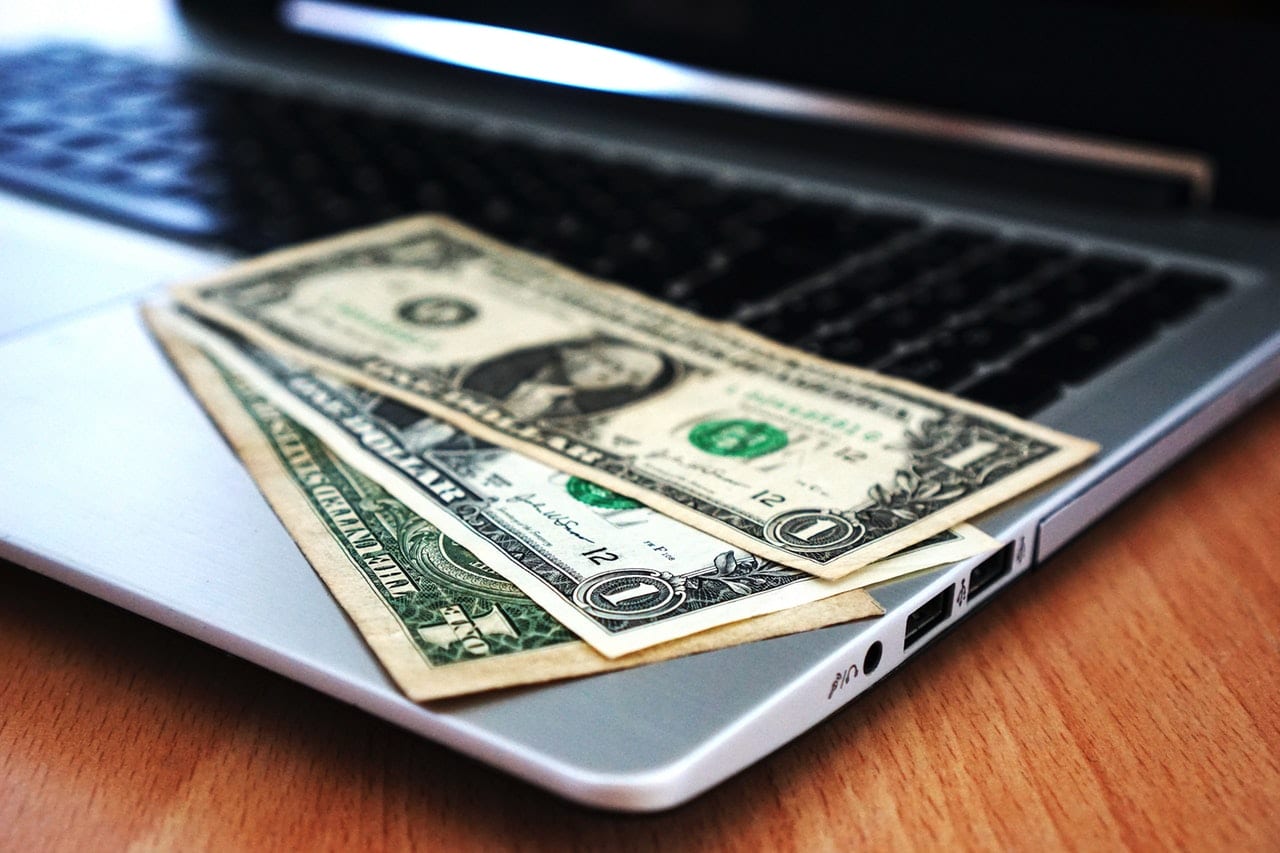 The dollar and major stock indexes slipped on Monday, after US President Donald Trump used his inaugural address on Friday to underscore his protectionist agenda, unnerving some investors who had hoped for a more conciliatory tone.

In Asia, the Nikkei stock index ended the trading session more than 1 per cent lower and shares across Europe largely kicked off the day weaker too. The FTSE 100 was recently down around 0.9 per cent, according to Thomson Reuters.

The US dollar, which had been sent on a wild-ride in the lead-up to the inauguration, fell against a slew of currencies, closing in on a seven-week low hit against Japan’s yen on Wednesday last week.

“Our take on Mr Donald Trump’s inauguration address on Friday is that it appeared combative, protectionist and divisive in many respects,” economists at UniCredit wrote in a research note on Monday. “Consequently, we think that the downward trend in the [dollar] that has recently emerged is likely to extend further.”

In Friday’s address Mr Trump stressed his ambition to put “America first”, and highlighted his two rules of “buy American and hire American.”

Currency strategists at Morgan Stanley wrote in a note that Mr Trump’s inauguration speech “was a repeat of election pledges but failed to reach out to local political opponents and international partners”. It’s that, they said, that is causing the dollar to weaken.

On Sunday, the new President also said that he plans to renegotiate the North American Free Trade Agreement (NAFTA).

“The market is getting nervous about the possibility that the world’s trade might shrink,” Reuters quoted Koichi Yoshikawa, executive director of financial markets at Standard Chartered Bank in Tokyo, as saying.

In the aftermath of Mr Trump’s November election victory, stock markets, especially in the US, surged, spurred by the New York businessman’s campaign promises of tax and regulatory roll backs and higher infrastructure spending.

Please remember that investments of any type may rise or fall and past performance does not guarantee future performance in respect of income or capital growth; you may not get back the amount you invested.
Richard StanleyJanuary 23, 2017