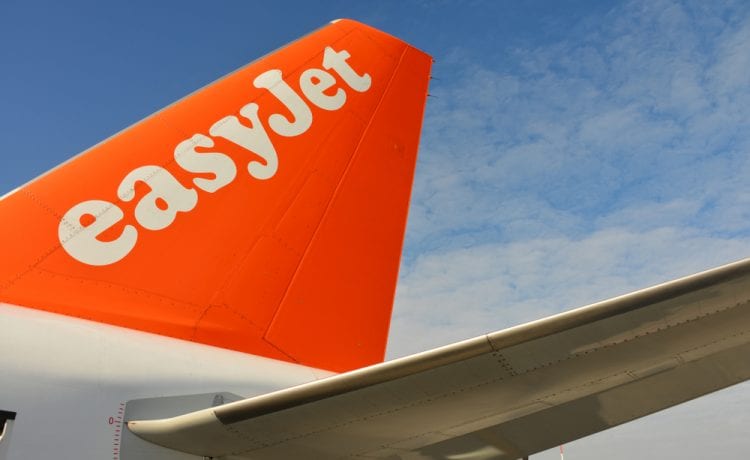 Shares of the company plunged more than 6% as the airline confirmed its decision to close its bases at Newcastle, London Southend, and London Stansted airports

EasyJet plc. blamed the Coronavirus pandemic and its associated restrictions on Monday as the company announced plans of shutting down three of its UK bases. The move, EasyJet said, will see up to 670 workers losing their jobs. EasyJet revealed to have raised £203.6 million in new equity last week via aircraft sale and leaseback.

Shares of the company tanked more than 6% on Monday. Including the intraday decline, EasyJet is now more than 60% down year to date in the stock market. In comparison, its performance was largely upbeat in 2019 with an annual gain of more than 25%.

COVID-19 has so far infected more than 319 thousand people in the United Kingdom and caused over 41 thousand deaths. In a previous statement in May, EasyJet had expressed plans of slashing its workforce by a massive 4,500 jobs in Europe in a bid to focus on a comparatively smaller travel market.

The British airline confirmed on Monday that its decision to close its bases at Newcastle, London Southend, and London Stansted airports is a part of the job cut it announced in May. It attributes its decision to the ongoing health crisis that is still weighing on global travel and tourism.

The low-cost air carrier’s announcement in May had flagged roughly 1,900 jobs in the United Kingdom that it said could be lost in the upcoming months. Thanks to base transfers, seasonal and part-time agreements, and unpaid leaves, EasyJet’s spokeswoman was confident on Monday that the airline may succeed in saving at least a few of the flagged jobs.

The British government recently imposed a fourteen-day quarantine on all non-essential travel to Spain. Last week, it expanded the restriction to France, Malta, and the Netherlands. Since Spain and France are two of the popular vacation spots for Britons, the order was not well-received by the British air carriers as it slaughtered their hopes for faster recovery in August.

Its Irish competitor, Ryanair, also highlighted on Monday that reimposed restrictions on travel hurt forward bookings in recent weeks as it announced plans of slashing its flight capacity in September and October by another 20%.

The Luton-based budget airline group has a market cap of £2.49 billion and a price to earnings ratio of 9.18.

Please remember that investments of any type may rise or fall and past performance does not guarantee future performance in respect of income or capital growth; you may not get back the amount you invested.
Richard StanleyAugust 18, 2020