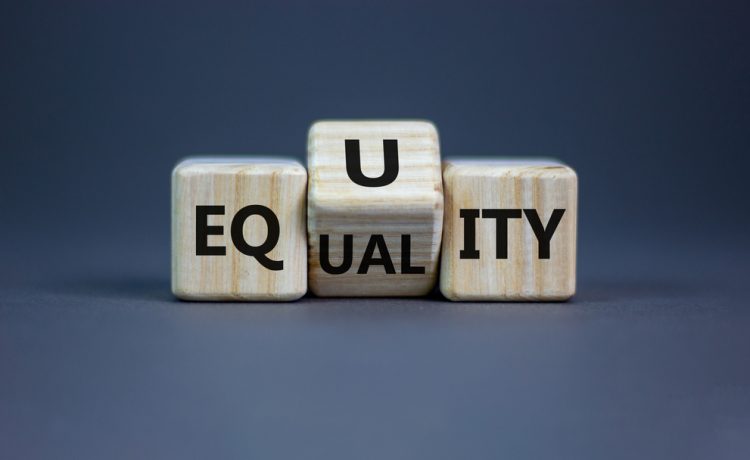 While Asia, Wall Street and Europe all enjoyed healthy gains on Tuesday, analysts warned the downbeat mood on trading floors means the selling is unlikely to end any time soon.

Fears about a global contraction have also put downward pressure on oil prices, despite China’s reopening moves, the US holiday driving season and tight supplies.

In early Asian trade, Hong Kong, Singapore, Sydney, Seoul, Taipei, Jakarta and Manila all fell, while Tokyo and Shanghai were barely moved. There were small gains in Wellington.

Federal Reserve boss Jerome Powell’s two-day testimony to Congress this week will be pored over for an idea about officials’ plans for fighting runaway prices, which are being fanned by supply chain snarls, China’s lockdowns and the war in Ukraine.

Most observers expect them to hike rates by three-quarters of a point several more times this year, having announced such a move in June – the sharpest lift in almost 30 years.

However, while many believe the Fed’s front-loaded tightening drive is needed – allowing it to begin cutting sooner as price rises settle back – there is a building consensus that the world’s top economy is heading for a contraction next year.

Stephen Innes at SPI Asset Management said that while the selling from last week had abated, traders continued to fret over a recession and the prospect of more rate hikes, adding that the Fed could be more compelled to respond if oil prices surge again and push up inflation further.

Even more worryingly from a policy perspective is that virtually every recession in the past three decades has been a function of a demand shock, but this is a supply shock; hence monetary policy is less potent, he added.

Oil prices were feeling the heat from recessionary fears, with both main contracts down more than three per cent on Wednesday, though Goldman Sachs said that with demand still outpacing supplies, the market remains tight.

Please remember that investments of any type may rise or fall and past performance does not guarantee future performance in respect of income or capital growth; you may not get back the amount you invested.
Richard StanleyJune 22, 2022 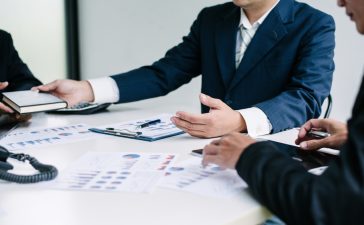