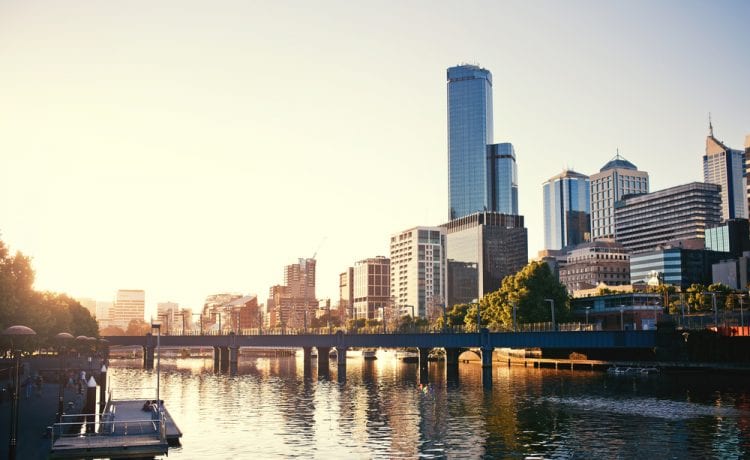 Aged care provider Estia Health has dropped on the share market after reporting a coronavirus outbreak at a Melbourne centre which has infected 13 residents.

Estia shares fell as much as four per cent after the company revealed the outbreak at its Ardeer centre in Melbourne’s west.

Estia said health authorities informed them of the results and were helping manage the situation.

These included 13 linked to the Glendale aged care centre in Werribee, and two linked to Japara Aged Care in Windsor.

Melbourne is in the first week of a six-week lockdown due to surging infection rates.

Earlier on Monday, Estia said two employees in Victoria had tested positive for the virus.

The employees worked across three homes but did not work while showing symptoms, according to the company.

The employees’ diagnosis was mentioned in a trading update which revealed Estia expects a non-cash hit of up to $148 million on account of uncertainty from the virus.

The company said it would take a non-cash impairment of between $124 million and $148 million in its full-year results, mainly to write off goodwill from acquisitions.

Estia has homes in New South Wales, Queensland, South Australia and Victoria, and said occupancy had improved since May to 92.7 per cent on June 30 after coronavirus restrictions were eased.

Aged care centres have had some of the toughest restrictions on people entering during the pandemic as elderly people are highly vulnerable to the virus.

This was demonstrated by the outbreak at the Newmarch House centre in Sydney, which claimed the lives of 19 residents.