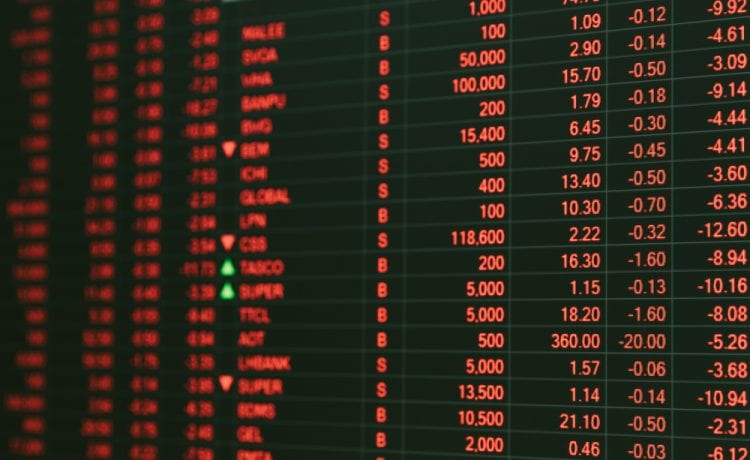 The pan-European STOXX 600 gained 0.3 percent at Tuesday’s close, after it advanced 1.3 percent during the day, with a majority of sectors turning into a green territory

After five days of intense marathon negotiations, the 27-member bloc reached on Tuesday morning an unprecedented deal on a 750 billion-euro coronavirus crisis recovery fund and the EU’s long-term budget worth over 1 trillion euros. European Council President Charles Michel hailed the agreement as historic.

We did it! Europe is strong. Europe is united, he told a press conference on Tuesday. These were, of course, difficult negotiations in very difficult times for all Europeans.

The pan-European STOXX 600 gained 0.3 percent at Tuesday’s close, after it advanced 1.3 percent temporarily during the day, with a majority of sectors turning into a green territory.

The biggest gainer in the benchmark tally was Norwegian online marketplace Adevinta, which shot up 26 percent after the company inked a deal with Ebay to buy the U.S. e-commerce giant’s classified ads business.

On the country front, German stocks edged up on Tuesday, with the benchmark DAX index up 124.91 points, or 0.96 percent, to close at 13,171.83 points, striking a five-month high and wiping out nearly all its losses for the year.

Global internet technology and financial services provider Wirecard won the most among the blue chips, with its shares up 18.15 percent. Automotive supplier Continental and automotive manufacturer BMW rose by 2.55 percent and 2.28 percent respectively.

Manufacturing and electronics company Siemens was the most-traded share with a turnover of 303.5 million euros (347.3 million U.S. dollars).