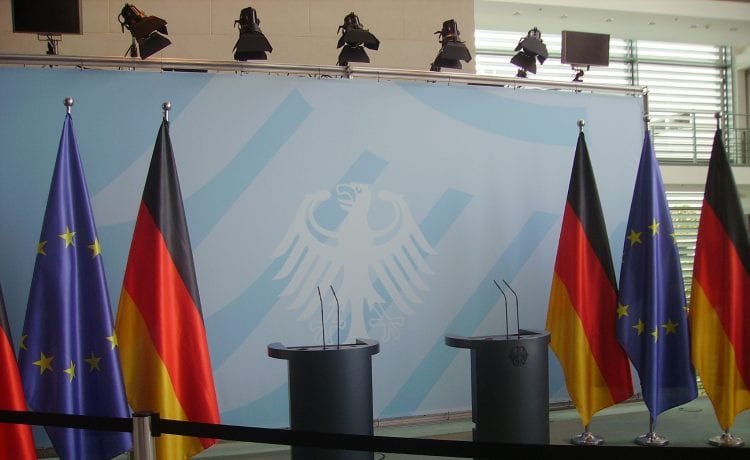 European Union assessments of whether to grant market access for UK banks and other financial firms will not be completed in time for January, sources in the bloc said on Thursday as the estranged allies make a final push for a free trade deal.

Britain’s unfettered access to the EU market under post-Brexit transition arrangements ends on Dec. 31, leaving the City of London faced with being cut off from its biggest export customer, worth around 26 billion pounds a year.

The many separate EU assessments are being made by the European Commission, which declined to comment on Thursday, under the bloc’s system of direct financial market access known as equivalence.

Financial services are not part of ongoing talks between Britain and the EU on a free trade agreement, but are being handled separately under the equivalence system.

The EU grants access to foreign financial firms if it deems their home rules to be “equivalent” or as robust as the bloc’s own regulations and, in the case of Britain, likely to remain that way.

An EU executive has said that it will only grant equivalence when it was in the EU’s own interests to do so.

It has also said that it wants more information from Britain about its intentions to diverge from EU rules after next month. Britain has said it has completed questionnaires from the bloc.

Brussels has granted temporary equivalence derivatives for clearing houses in London, but in the absence of equivalence, EU banks will have to stop using platforms in Britain for trading swaps and euro-denominated stocks from January.

Britain and the EU had said they would complete the equivalence assessments by the end of June, a deadline that was missed.

The protracted process prompted Britain this month to unilaterally grant continued UK market access from January for EU financial firms in some activities.

Please remember that investments of any type may rise or fall and past performance does not guarantee future performance in respect of income or capital growth; you may not get back the amount you invested.
Richard StanleyNovember 27, 2020