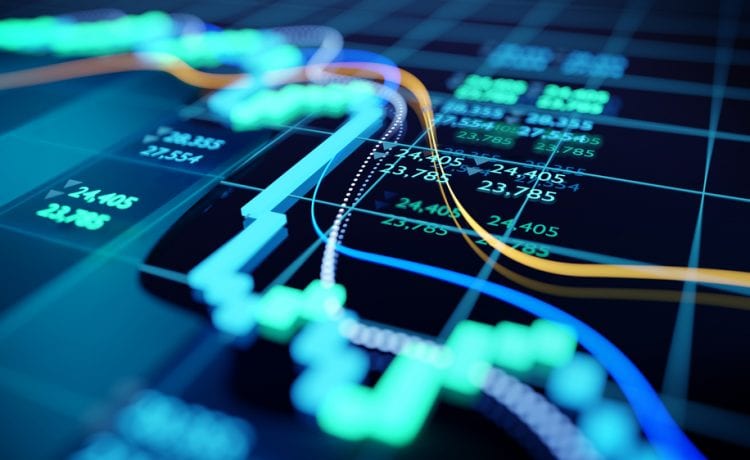 Fresh off allegations that investors were detached from the real world, a big dose of reality from the US central bank knocked around 100 points off the UK’s top market on Thursday.

Markets dropped across Europe on the warning but the news did little to dent the US indices.

The Fed said on Wednesday that the US economy could be badly hit over a longer term while signalling it could be some time before it raised interest rates again.

European equity markets are deep in the red on the back of the Fed minutes last night, said CMC Markets analyst David Madden.

He said, the update warned the US economy could face a ‘considerable’ negative impact over the medium term on account of the pandemic. The Fed also repeated the need for fiscal stimulus as they feel they can’t tackle the crisis alone.

The absence of a coronavirus relief package is playing on traders’ minds even more so in light of the Fed’s comments. It seems a bit strange that traders are all of a sudden worked up about the Fed’s bearish outlook when it has been known for a while now, Madden said.

As markets closed in Europe, both the S&P 500 and the Dow Jones were trading flat, despite disappointing US job numbers that came out on Thursday.

The S&P had hit an all-time high on Wednesday, sparking questions over what investors were thinking as the economy struggles to recover from the months-long pandemic.

In company news, Frasers Group’s delayed annual results proved a major boon to shareholders as the company’s value jumped 13%. Pre-tax profit was down 13% to £101 million on revenue of nearly £4 billion, up 7%.

Vertu Motors accelerated past even Frasers’ excellent day as its shares closed up by more than 15% after making record profits from its used car sales in July.

Fellow car dealership Lookers had its own revelations, but nothing nearly as positive, as it was forced to delay its annual results for a second time, extend a probe into potential fraud in its previous accounts and warn of a “material” loss in the first half of the year. Its shares did not react at all – because they have been suspended since the start of January.

Please remember that investments of any type may rise or fall and past performance does not guarantee future performance in respect of income or capital growth; you may not get back the amount you invested.
Richard StanleyAugust 21, 2020