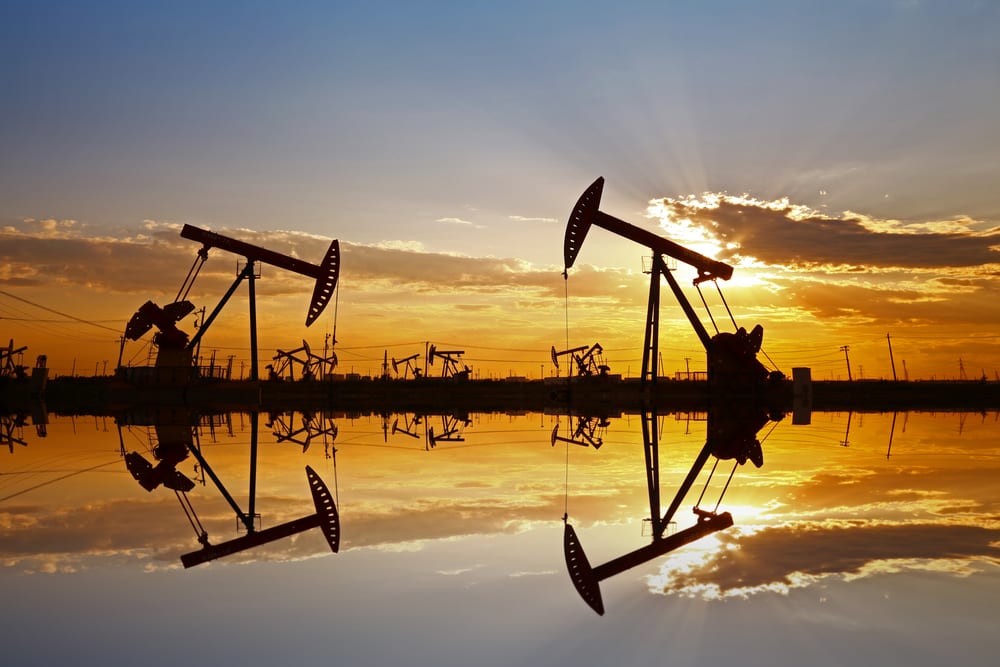 Over the past few weeks, the price of Urals, a blend of heavy sour oil from the Urals mountains and light oil from Western Siberia, has risen to a premium to dated Brent prices after Russia significantly reduced its exports of the grade.

In April, when oil prices crashed with the demand collapse and the Saudi-Russian oil price war, the price of Urals was around $4 a barrel below dated Brent. Since then, Urals has become more expensive than Brent and has been trading at some $2 a barrel premium to dated Brent.

Urals exports from Russia’s Baltic and Black Sea ports are expected at around 880,000 bpd in the first ten days of July, Bloomberg has estimated on the basis on loading programs. If this rate holds throughout next month, Russia’s Urals exports would be the lowest in at least twelve years, according to Bloomberg.

As the price of Urals has increased, European refiners are looking into alternatives and are considering a shift to West Texas Intermediate from the United States, Johan Sverdrup from Norway, or light oil from West Africa, traders told Reuters today.

The oil refineries are not buying Urals at current prices, while light blends are feeling great… There is plenty of WTI in Europe, one trader told Reuters, adding that Norway’s Johan Sverdrup for July delivery is sold out.

The price of Urals is likely to continue trading at a premium to dated Brent in July, considering that Russia plans to slash exports of the grade from its Baltic ports to 2.5 million tons next month from 4.4 million tons planned for June, Reuters reported on Thursday, citing a preliminary loading plan it has seen.

Please remember that investments of any type may rise or fall and past performance does not guarantee future performance in respect of income or capital growth; you may not get back the amount you invested.
Richard StanleyJune 27, 2020