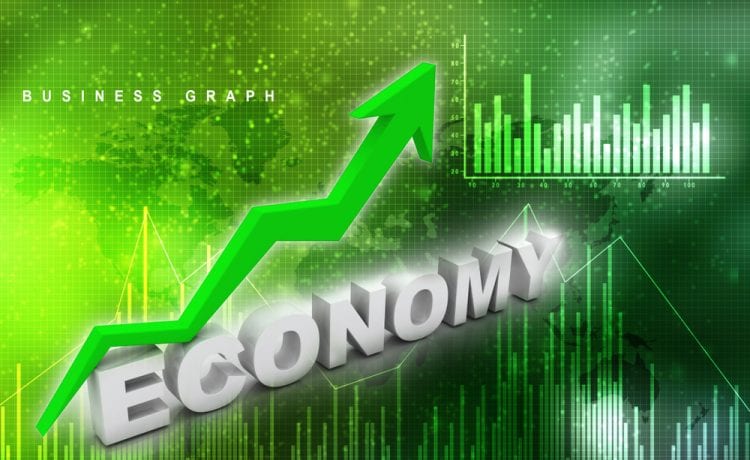 France became the latest European country to tighten its restrictions on social gatherings late on Wednesday, against a backdrop of rising infections and admissions to hospital. The U.K. and Belgium had already announced new restrictions in the previous 48 hours.

The impact of second wave-related weakness does lead us to think that the recovery is under more pressure than previously thought, wrote ING’s Bert Colijn, in a research note. For governments and European Central Bank, this will be a wake-up call, if they needed one.

Still, there was some good news Thursday as sentiment in the French manufacturing sector continued its steady recovery in September, rising to  96 in September compared with a revised figure of 92 in August.

This puts the focus firmly on the German Ifo Business Climate index to gauge the sentiment in Europe’s most important economy later Thursday, ahead of important weekly U.S. employment data.

In corporate news, Cineworld stock slumped over 17% after the cinema chain posted a first-half net loss of $1.64 billion, and warned that it may need to raise funds if a new wave of lockdowns were to occur.

Go-Ahead stock dropped 4.2% after the transport company swung to a loss in fiscal 2020, attributing the fall to GBP57.1 million of exceptional items related to the coronavirus.

Airbus dropped 2.3% following a Bloomberg report that Delta Air Lines is in talks with the European plane maker to delay the delivery of at least 40 aircraft.