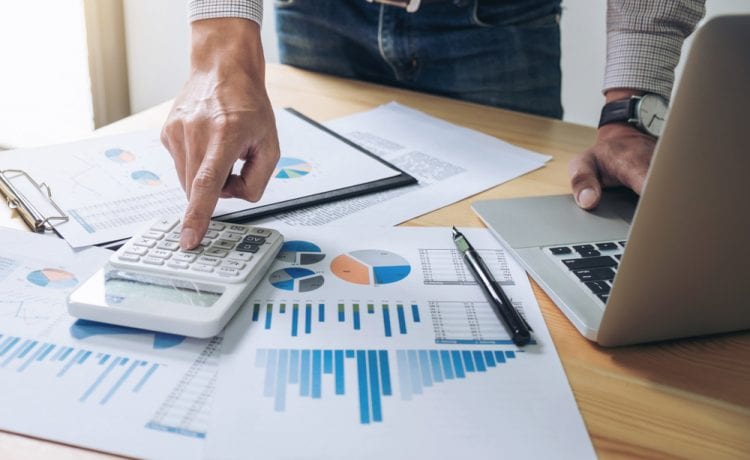 Economic data from the U.K. wasn’t especially positive, but while the country’s unemployment rate rose for the first time since the coronavirus lockdown began in March there was a less severe fall in employment than feared.

Additionally, British grocery sales rose by 5.3% year-on-year in the four weeks to Sept. 5, boosted by households working from home during the coronavirus pandemic.

The signs that consumer spending is still skewed by the pandemic were also evident in results from Ocado, which climbed 6.2% after it said revenue from its joint venture Ocado Retail was boosted in its third quarter by a continued shift to online grocery in the U.K. Marks & Spencer, Ocado’s partner in its joint venture, also climbed 4.8%, amid signs that Ocado’s customers preferred M&S’s product range to that of Waitrose, its former partner.

Elsewhere in corporate news, H & M stock soared 11% after the world’s second-biggest fashion retailer reported a strong third-quarter profit, saying its recovery from the impact of the coronavirus pandemic was better than expected in the three months through August.

The European data calendar delivered an expected collapse in French consumer price inflation to 0.2%, while Italian inflation fell to -0.5% on the year.

Both sets of data are likely to be overshadowed by the U.S. Federal Reserve’s two-day policy meeting which starts later on Tuesday, the first since unveiling a landmark shift to a more tolerant stance on inflation in August.

The Bank of Japan and the Bank of England announce their respective policy decisions on Thursday.

In energy markets, oil prices edged lower Tuesday, weighed by worries about the outlook for global fuel demand ahead of a meeting later this week of the Organization of Petroleum Exporting Countries and its allies, known as OPEC+.

On Monday, OPEC downgraded its oil demand forecast for both this year and the next due to the ongoing coronavirus pandemic, while U.K.-based oil giant BP said the era of oil-demand growth is over.