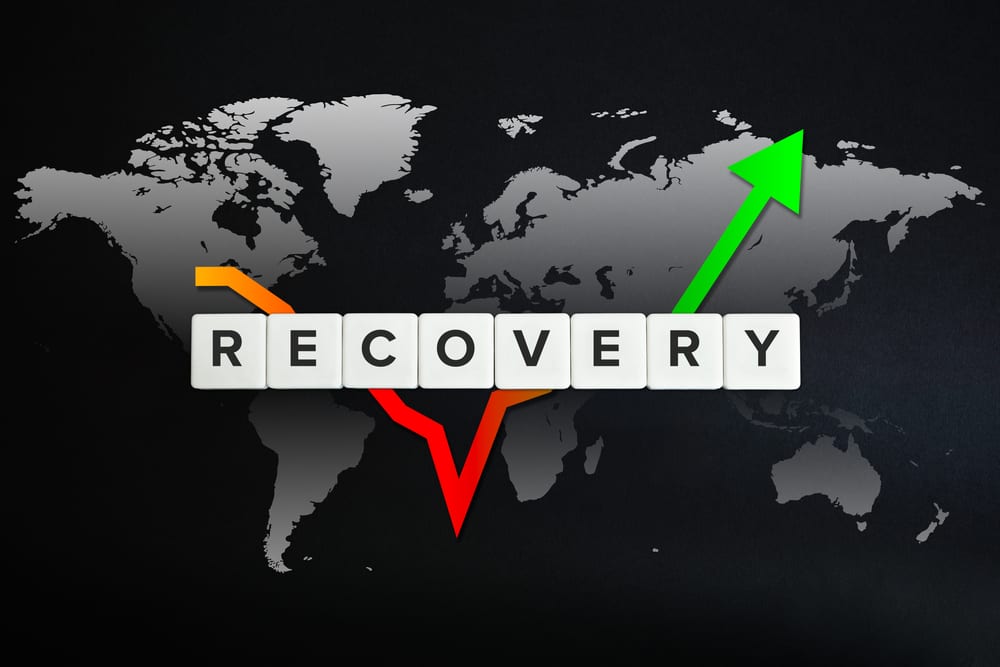 European and Asian equities sank Thursday on worries about a slow economic recovery and a second wave of the deadly coronavirus, but US stocks finished higher despite another spike in jobless claims.

Sharp losses for US indices yesterday set the stage for Europe’s weakness…as investors take heed from Powell’s comments last night about the recession and its potential severity, said IG analyst Chris Beauchamp. If the chairman of the Federal Reserve is worried then it is time to sit up and take notice.

Powell had warned of a “highly uncertain” outlook for the world’s top economy, with the potential for scarring that would lower productive capacity for an extended period, adding that lawmakers might have to provide even more stimulus to the $3-trillion already in train.

Sentiment was hit also after the World Health Organization warned the virus “may never go away” and the European Union’s medicines agency suggested a vaccine could be ready only in a year.

There is a feeling the coronavirus will be hanging over the markets for many months to come, said markets analyst David Madden at CMC Markets UK.

But Wall Street reversed course at midday and kept rising, with the Dow Jones Industrial Average finishing at 23,625.34, up 1.6% or around 375 points.

“In general, there’s a giant tug of war going on,” between the recognition of the bad economy and the “tremendous amount of government support, particularly from the Fed,” said LBBW’s Karl Haeling.

Leading banks enjoyed a positive session, with Bank of America, Citigroup, and JPMorgan Chase all piling on more than 3%.

Financial sector stocks have underperformed the broader market in recent weeks as the Federal Reserve has cut interest rates and the macroeconomic outlook has deteriorated.

Meanwhile, oil prices surged as the International Energy Agency (IEA) said the easing of lockdowns and output cuts had helped the oil market after “Black April,” when US prices collapsed into negative territory on evaporating demand and a vast supply glut combine with a lack of storage capacity.

We estimate that from a recent peak of 4 billion, the number of people living under some form of confinement at the end of May will drop to about 2.8 billion worldwide, the IEA said.