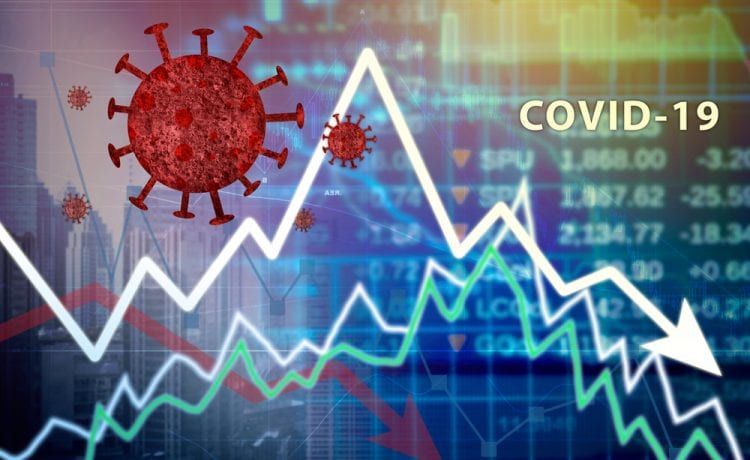 In its biggest annual fall in output since modern records began, the U.K. economy slumped 9.9% in 2020, according to official figures released earlier Friday. This comes as the Covid-19 pandemic ravaged the country’s services sector.

Even though the economy is set to shrink sharply in early 2021 due to the effects of a third lockdown, the quarterly growth makes it unlikely that Britain will fall into recession this year.

The U.K. is still also struggling with its past trading relationship with the EU. The two sides are looking for a breakthrough over the implementation of the Brexit deal in Northern Ireland, despite more than three hours of talks between top officials on Thursday, while anecdotal data shows that much of London’s financial trade is moving to the continent.

ASML stock advanced 1.5% after the tech company said chip shortages were a symptom of broader increased demand that is placing strains on suppliers across the semiconductor sector.

Elsewhere, L’Oreal stock rose 1.9% after the cosmetics company beat expectations with a 4.8% rise in currency-adjusted sales in the quarter, although the performance was entirely dependent on its performance in China.

Oil prices dropped Friday, as a couple of influential industry bodies took a cautious tone on demand recovery from the pandemic this year.

U.S. crude futures were 1.2% lower at $57.55 a barrel, while the international benchmark Brent contract dropped 1.1% to $60.48. Both contracts closed on Wednesday at their highest levels since January 2020.

Please remember that investments of any type may rise or fall and past performance does not guarantee future performance in respect of income or capital growth; you may not get back the amount you invested.
Richard StanleyFebruary 12, 2021