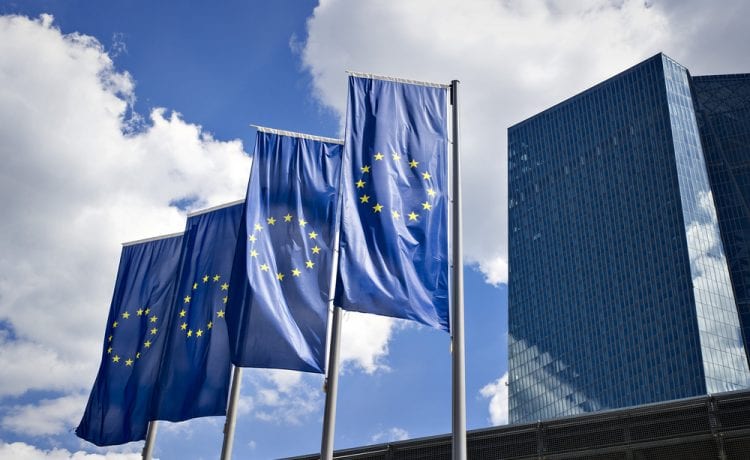 European markets were little changed on Tuesday as investors monitor key economic data and the beginning of corporate earnings season.

The pan-European Stoxx 600 inched 0.1% above the flatline in early trade, with tech stocks gaining 0.7% while telecoms dropped 0.7%.

Shares in Asia-Pacific mostly edged higher overnight following a muted session in the U.S. on Monday. U.S. stock futures were little changed in premarket trade ahead of a highly anticipated inflation report set for release before Tuesday’s opening bell on Wall Street.

Back in Europe, U.K. GDP grew 0.4% in February from the previous month according to official data published Tuesday, slightly missing economist expectations of a 0.6% expansion. Manufacturing output increased by 1.3%, surpassing expectations for a 0.5% monthly rise, while services output increased 0.2%, missing projections for 0.6% growth.

April’s ZEW economic sentiment index for Germany and the euro zone is published at 10 a.m.

In corporate news, Airbus on Monday announced that both its defence and technology chiefs will step down on July 1 and appointed a new chief operating officer. CEO Guillaume Faury said the shake-up would scrap the split ownership of technical resources and lead to greater cohesion within the planemaker’s ranks.

Earnings season also gets underway in Europe, with French luxury group LVMH reporting after the bell while the U.K.’s JD Sports and French Connection and Switzerland’s Givaudan all reported Tuesday morning.

Please remember that investments of any type may rise or fall and past performance does not guarantee future performance in respect of income or capital growth; you may not get back the amount you invested.
Richard StanleyApril 13, 2021