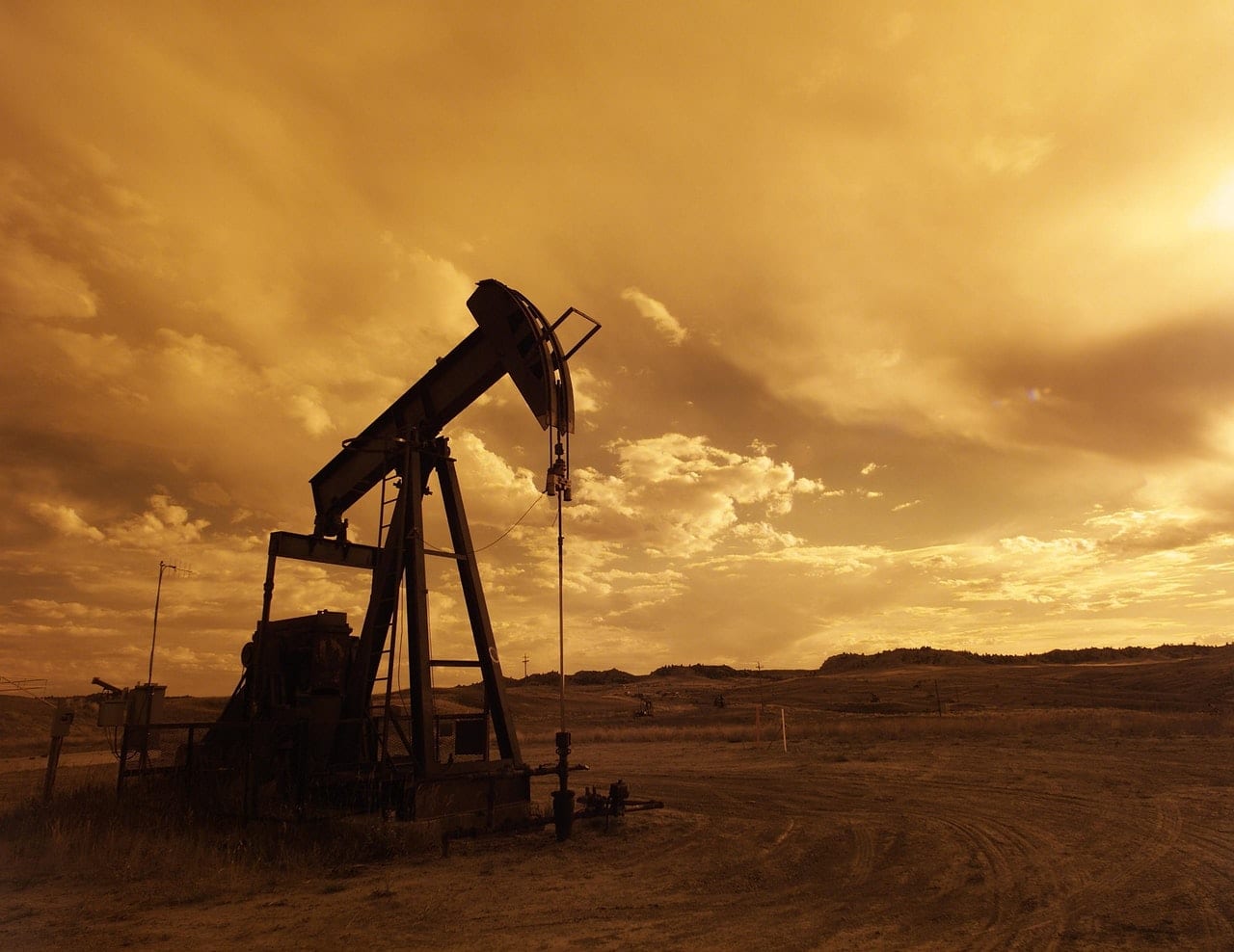 European bourses were lower during early afternoon trade on Wednesday, as technology stocks slumped after weakness seen on Wall Street in the previous session.

The pan-European Stoxx 600 moved down 0.37 per cent with most sectors in negative territory and major bourses mixed.

Europe’s technology sector led the losses on Wednesday as jitters hit the market. In the U.S., the Nasdaq composite underperformed, falling 1.6 per cent, as shares of Google-parent Alphabet declined more than 2 per cent on Tuesday. Back in Europe, Dialog Semicon was the biggest faller in the sector Wednesday, slipping more than 3.5 per cent in lunchtime deals. 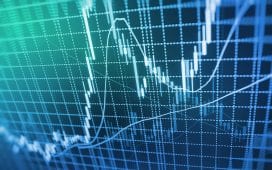 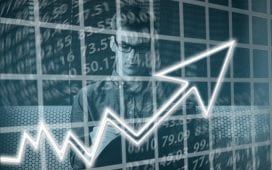 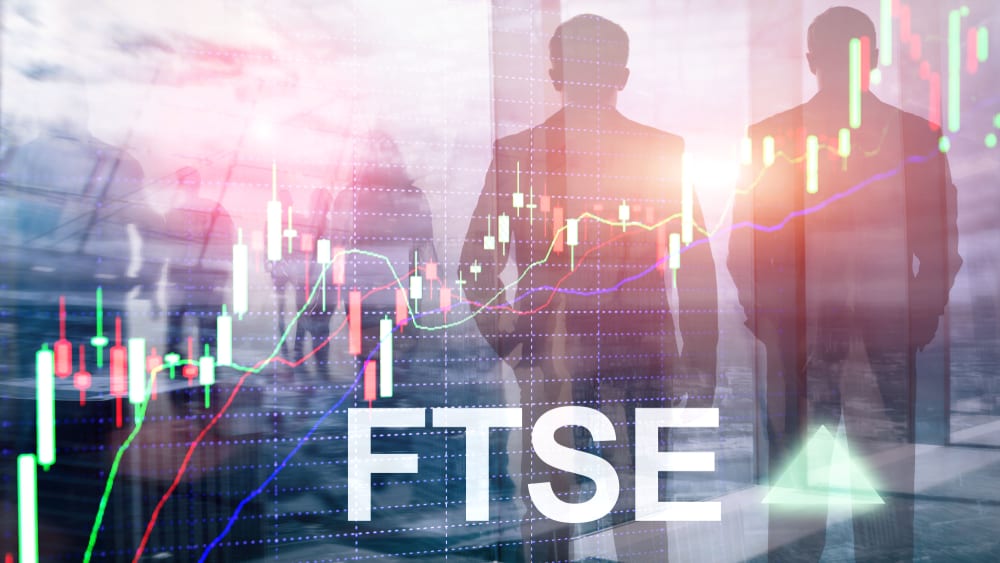 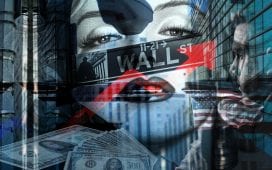 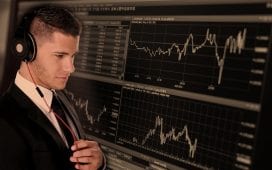