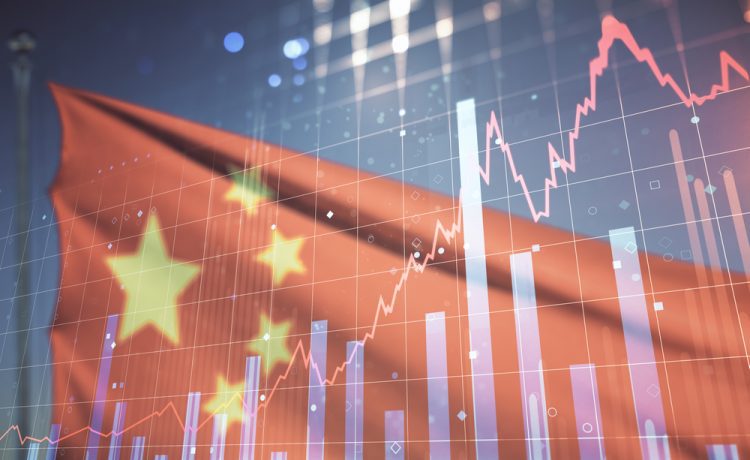 The pan-European Stoxx 600 dropped 1.2% in early trade, with tech stocks declining 3.2% to lead losses while oil and gas stocks gained 0.8%.

Stocks in Asia-Pacific mostly dropped in Tuesday trade, as various firms downgraded China’s GDP forecasts amid a power crunch. Goldman Sachs on Tuesday slashed its China GDP growth expectations to 7.8%, down from the 8.2% previously forecast. Nomura also expected China’s GDP to grow by 7.7% this year, down from a previous forecast of 8.2%.

European markets also continued to digest the fallout of the German election on Tuesday after the vote on Sunday resulted in more uncertainty for the country.

The centre-left Social Democratic Party (SPD) gained the largest share of the vote with 25.7% by a slim margin, with Angela Merkel’s right-leaning bloc of the Christian Democratic Union and Christian Social Union gaining 24.1% of the vote.

Coalition negotiations between the main parties and two smaller counterparts, the Greens and Free Democrats, are likely to take weeks or even months. Both parties have claimed a mandate to govern after the result.

On the data front, German consumer morale for October has brightened unexpectedly, according to the GfK institute’s consumer sentiment index, published Tuesday. The survey of around 2,000 Germans climbed to 0.3 points from a revised -1.1 points for September, outstripping a Reuters forecast for -1.6.

Other events in focus include ECB President Christine Lagarde’s speech at the ECB Forum on Central Banking and OPEC’s World Oil Outlook which is due Tuesday early afternoon.

Please remember that investments of any type may rise or fall and past performance does not guarantee future performance in respect of income or capital growth; you may not get back the amount you invested.
Richard StanleySeptember 28, 2021 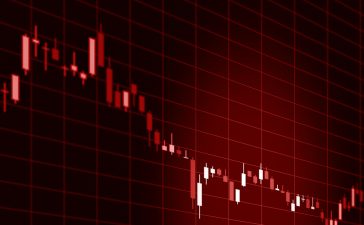