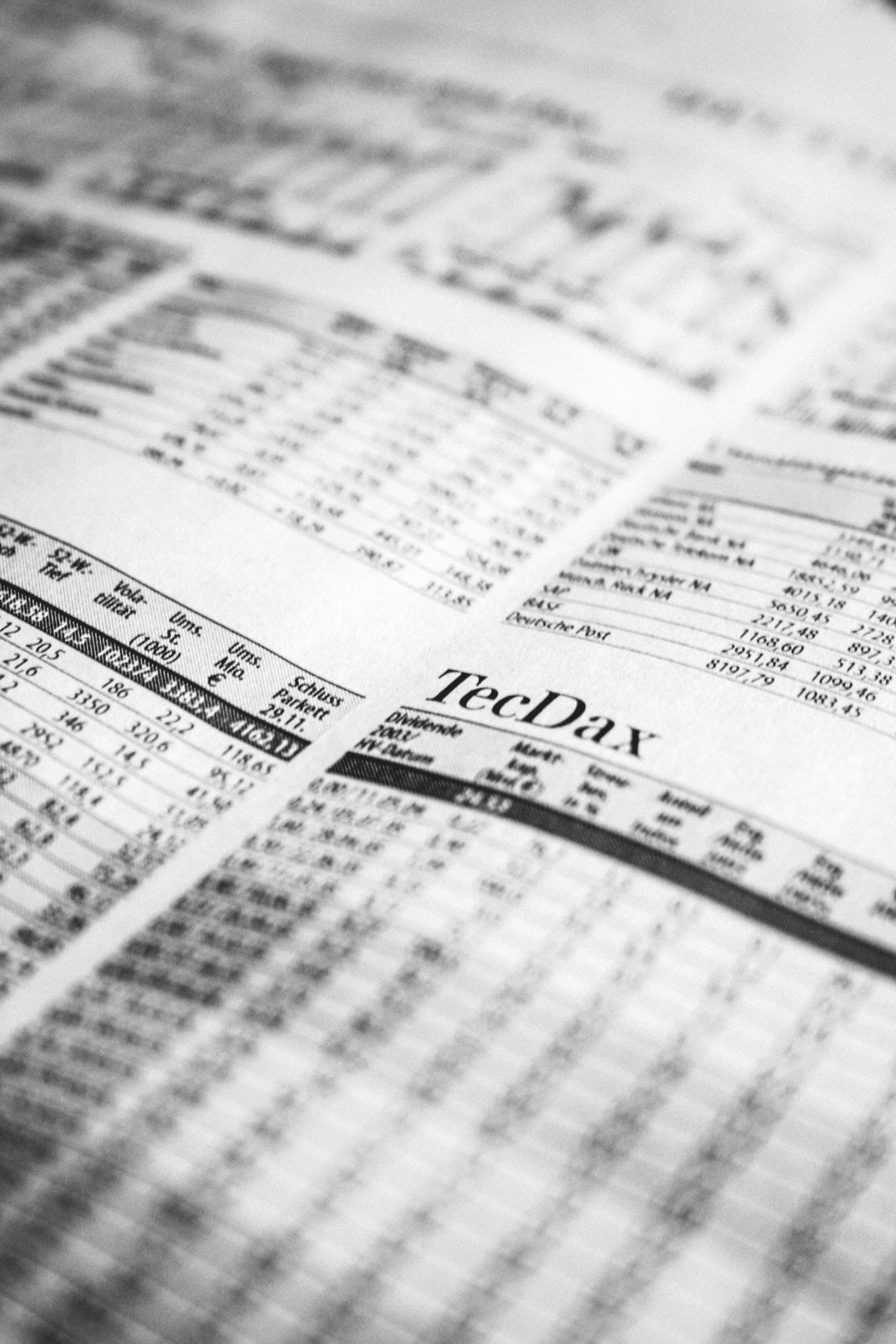 The pan-European Stoxx 600 edged 0.1 percent lower during early morning deals, with most sectors and major bourses in negative territory.

Europe’s basic resources stocks, with their heavy exposure to China, led the losses on Monday morning, down almost 0.8 percent. ArcelorMittal, Rio Tinto and BHP Group were all trading more than 1.5 percent lower.

At the individual stocks level, Germany’s Wirecard surged to the top of the European benchmark during morning trade. It comes after the payments company said a law firm it appointed made no conclusive findings of criminal wrongdoing by any of its employees. Shares of Wirecard jumped over 15 percent on the news.

Meanwhile, Ireland’s Ryanair slumped toward the bottom of the index amid earnings news. Europe’s biggest budget airline reported a 6 percent drop in fares in the final three months of 2018 and warned overcapacity would likely continue to drive prices lower, albeit at a slower pace than forecast. Shares of the company fell more than 3 percent.

Market focus is largely attuned to economic data, following a surge in optimism on Wall Street at the end of last week. A U.S. Labor Department report on Friday showed nonfarm payrolls jumped by 304,000 last month — the largest gain since February 2018.

The jobs report, along with better-than-expected manufacturing figures, pointed to underlying strength in the world’s largest economy.

In Asia, trade was subdued with many of the region’s markets closed for the Lunar New Year. China’s financial markets are closed all week, with South Korea’s index set to reopen on Thursday.

In Europe, Britain is expected to publish construction PMI figures for January at around 9:30 a.m. London time.

UK stocks opened modestly higher on Monday after the release of positive US jobs data on Friday, as investors awaited more developments in Brexit negotiations and US-China trade talks.