European shares eased from 12-week highs on Thursday as weak earnings from Publicis, GEA and TUI 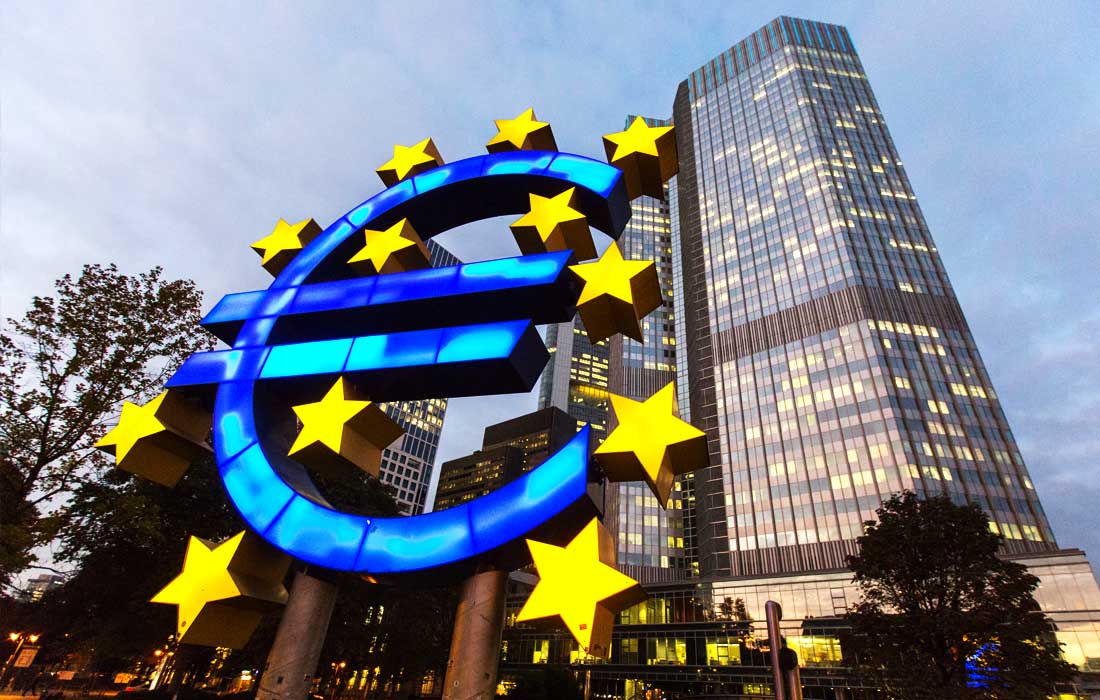 Investors were also jittery about talks between China and the United States next week over their protracted trade spat. Washington will impose a new batch of tariffs on Chinese goods on March 2.

Bank stocks were some of the few gainers in early deals as Italy’s biggest bank UniCredit reported consensus-beating fourth-quarter results, bringing some much-needed cheer to the battered euro-zone sector.

UniCredit rose 2.7 percent, while Banco BPM was also up 5.6 percent on track for its best day early December after its results.

Societe Generale was down 0.3 percent after the French bank slashed its profitability targets hit by the market downturn last year, following its profit warning in January.

The stock had risen at the open after investors had initially brushed off the poor outlook and drawn some comfort from the French bank’s earnings presentation, which allayed worries about the need for a capital injection, traders said.

Publicis dropped 14 percent, set for its biggest one-day fall since 1992 as investors punished the world’s No. 3 advertising company for weaker-than-expected revenues. It dragged WPP down with it.

Deutsche Bank downgraded the stock to ‘hold’ from ‘buy’ after the results raised worries about account losses and softening marketing spending.

The scale of the miss in 4Q took us by surprise, with attrition among existing accounts negating new business gains. What’s more, it appears that the trend is due to continue into 1Q 2019, Deutsche Bank analysts said.

Tour operator TUI shares sank 15 percent to the bottom of the FTSE 100, hitting their lowest since April 2017. The German-listed shares were set for their biggest fall in almost a decade.

GEA Group sank 14 percent to the bottom of the STOXX 600 after the German food processing machinery maker scrapped its mid-term targets and flagged a profit decline this year.

Steel makers were in the red, with ArcelorMittal reversing early gains after its results. Shares were down 2.5 percent. Specialty steelmaker Voestalpine dropped 4.6 percent after delivering a quarterly loss.

Please remember that investments of any type may rise or fall and past performance does not guarantee future performance in respect of income or capital growth; you may not get back the amount you invested.
Richard StanleyFebruary 8, 2019 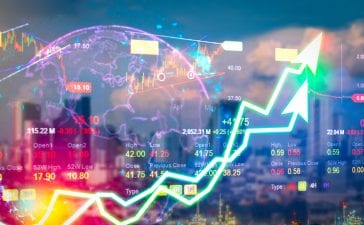 Global stocks at record highs ahead of Fed meet 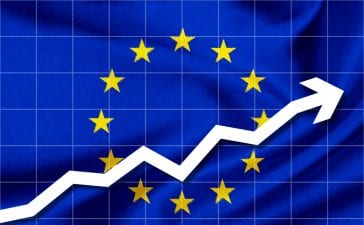