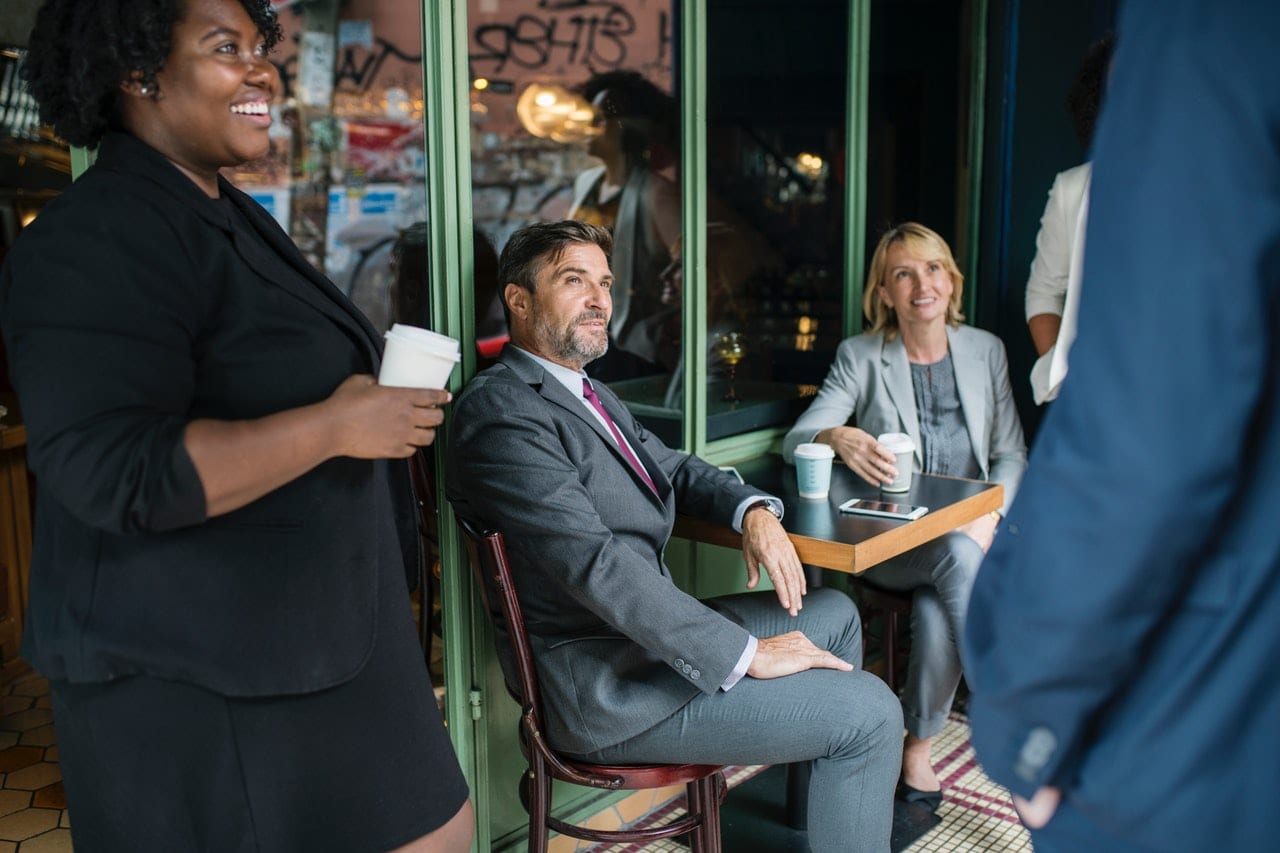 European stocks traded lower as investors awaited a meeting of the European Central Bank (ECB), and markets hoped for a monetary stimulus package

European stocks traded lower on Tuesday morning with investor focus attuned to an impending meeting of the European Central Bank (ECB), and markets hopeful of a monetary stimulus package later this week.

The pan-European Stoxx 600 slipped 0.4% by mid-morning, financial services leading losses with a 1.5% decline while the banks gained 0.9%, led by British lenders Barclays, RBS and Standard Chartered.

Brexit is also fuelling market uncertainty after U.K. Prime Minister Boris Johnson vowed Tuesday that he would not request an extension to Brexit, hours after a new law came into force demanding that he delay Britain’s departure from the EU until January 2020 unless he can secure a new Withdrawal Agreement with the bloc.

Investors are looking ahead to an impending ECB policy decision, with markets hoping for a fresh stimulus package to be announced Thursday in a bid to boost the beleaguered euro zone economy.

In Europe, Reuters reported that Germany is considering setting a “shadow budget” to circumvent strict national debt rules and facilitate new debt to invest in the country’s ailing economy. German bund yields hit a one month high following the report.

In corporate news, Deutsche Bank CFO James von Moltke said on Monday that the German lender’s overhaul was not impacting its investment banking revenue as negatively as anticipated, adding that he was “quite encouraged” by developments to date.

Meanwhile British Airways has seen its U.K. operations grind to a halt as a result of its first ever pilots’ strike.

However, reports that the strike had boosted air fares for rivals led IAG stock 3.9% higher, since it also owns Iberia and Aer Lingus. EasyJet stock traded 4.3% higher in morning trade.

Britain’s JD Sports climbed 6% to top the Stoxx 600 after strong first half results, defying the weakness of the U.K. high street to raise profits.

At the other end of the European blue chip index, French utility company EDF traded 6.8% lower after its majority-owned nuclear reactor business Framatome found a deviation from technical standards governing the manufacture of its components.