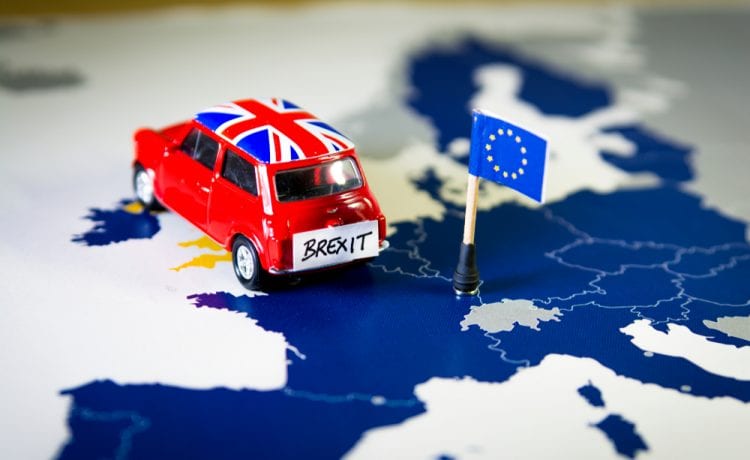 European stocks are expected to open mixed on Monday as concerns about the coronavirus spread and state of Brexit trade talks weigh on sentiment.

A second wave of coronavirus cases in Europe remains a key focus for markets in the region, as well as Brexit after discussions between the EU and U.K. appeared to come to an end last week with both sides telling the other to compromise.

Prime Minister Boris Johnson said last week that talks were “over” and the UK should “get ready” to trade with the EU from Jan. 1 without a trade deal in place. In signs there could be some room to manoeuvre still, trade talks will continue on Monday but not in person, as previously planned.

In coronavirus news, Italy’s prime minister announced more measures to curb a second wave of infections Sunday, including restricted opening times for restaurants and limits on public gatherings. The move comes after more than 11,000 new cases were reported on Sunday.

Meanwhile, stocks in Asia-Pacific were mixed during overnight trade, as investors reacted to the release of China’s GDP data.

China’s third-quarter GDP grew 4.9% as compared to a year ago, according to data released Monday by the country’s National Bureau of Statistics. That compared against expectations by Chinese economists of 5.2% GDP growth in the third quarter, according to an average of estimates compiled by Wind Information, a financial information database.

Earnings in Europe come from Philips and Julius Baer on Monday, and on the data front, euro zone construction output for August is due.

Please remember that investments of any type may rise or fall and past performance does not guarantee future performance in respect of income or capital growth; you may not get back the amount you invested.
Richard StanleyOctober 19, 2020