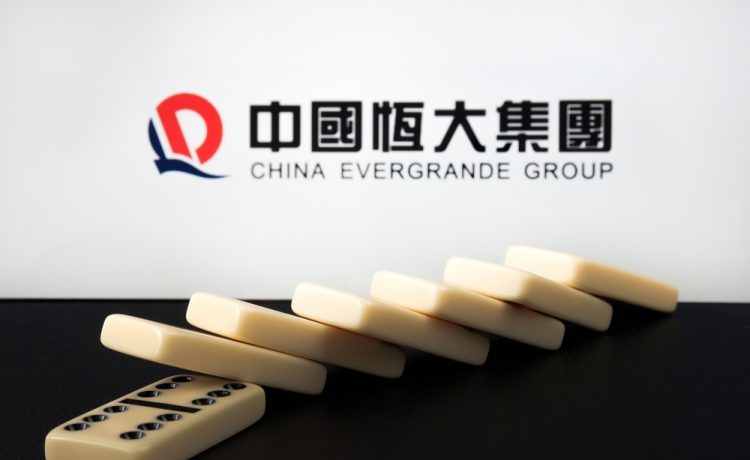 On Thursday, its shares declined 10.5% at the open, and were later trading about seven percent down

Chinese property giant Evergrande’s shares plunged on Thursday after resuming trading in Hong Kong, with the failure of a unit sale deal deepening worries the indebted firm will collapse and send shockwaves through the world’s second-largest economy.

Evergrande had suspended trading on Oct 4 pending an announcement on a “major transaction” as it struggled with some $300 billion of debt, with investors worried about the potential fallout from its predicament.

On Thursday, its shares declined 10.5% at the open, and were later trading about seven percent down.

A deal worth HK$20.04 billion (US$2.58 billion) to sell a 50.1% stake in its property services arm had fallen through, it a statement Wednesday, when it announced it would resume trading.

The buyer in talks with Evergrande was reportedly a unit under Hong Kong real estate firm Hopson Development Holdings.

Evergrande said it would continue to implement measures to ease its liquidity issues, cautioning that there is no guarantee that the group will be able to meet its financial obligations.

The Shenzhen-based company has missed several payments on dollar-denominated bonds.

A 30-day grace period on an offshore note is up on Saturday.

Fears that Evergrande could collapse and send shockwaves through the Chinese economy has rattled buyers and markets — though Beijing has insisted any fallout would be containable.

Data this week showed China’s economic growth slowed more than expected in the third quarter as the crackdown on the property sector and an energy crisis began to bite.

In a sign of the ongoing weakness, home sales by value slumped 16.9 percent on-year in September, following a 19.7% fall in August, AFP calculations based on official data showed.

Please remember that investments of any type may rise or fall and past performance does not guarantee future performance in respect of income or capital growth; you may not get back the amount you invested.
Richard StanleyOctober 21, 2021